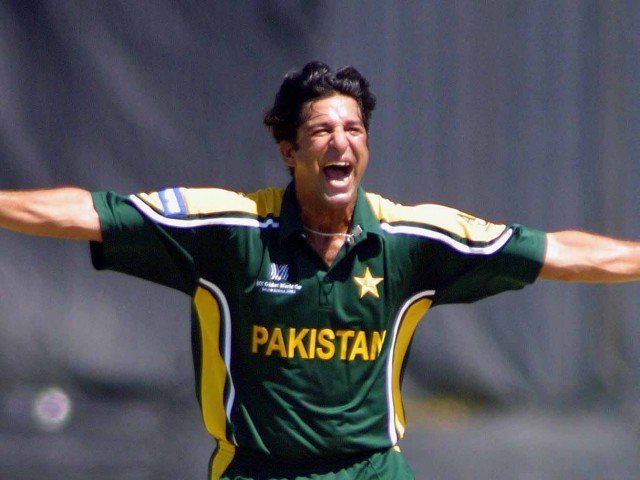 The 50-year-old legendary leg-spinner picked the team during his Instagram Live session and chose only those players with whom he has played during his cricketing career.

“Akram was the best bowler that I saw, his skill with the ball was exceptional,” Warne said.

Warne too had amazing figures against Pakistan. He played 13 longest format games against them and scalped 71 wickets with an average of 21.10.

Woolmer thought I was wrong in declaring early in 2005 Bangalore Test, says Inzamam