We deserve to be criticised: Misbah after New Zealand hammering of Pak 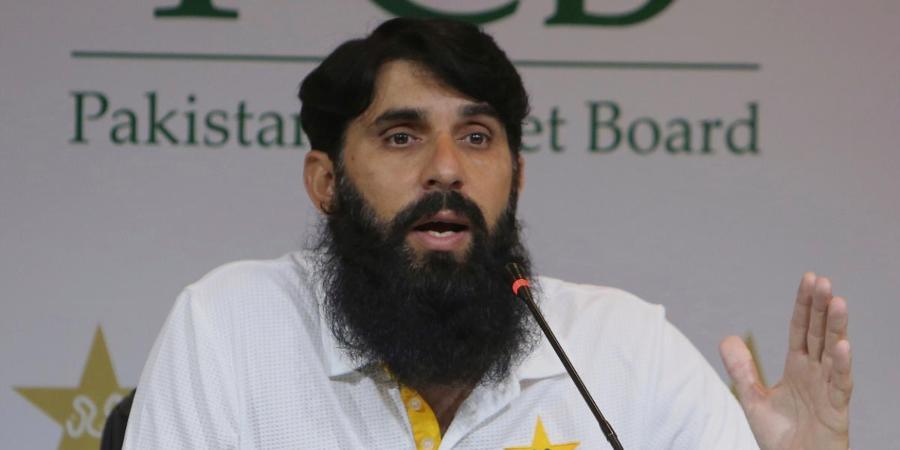 Karachi: Pakistan head coach Misbah-ul-Haq feels his struggling team deserves every bitbit of the criticism that is being thrown at it after a 0-2 loss to New Zealand in the just-concluded away Test series.

Misbah has made similar statements after Pakistan lost on tours to Australia and England earlier.

“We deserve to be criticised for our performances. When people expect good performances from you and you don’t deliver they are justified to criticise you,” Misbah said in a podcast issued by the Pakistan Cricket Board.

Misbah said his team was below-par in all departments of the game.

“The way we fought hard in the first Test was very good and everyone expected a similar performance in the second Test but that didn’t happen. We had opportunities in the series to win matches but we didn’t take them,” he said.

“This is something we have to look at as to why we can’t cross that line between winning and losing a match. I have seen it happen many times in recent matches,” he said.

He said fielding has always been a problem for the Pakistan team and this trend needs to change now.

“These things ultimately affected the result of the series. We need to improve our fielding,” he said.

Misbah said the team management will analyse the mistakes made in the New Zealand series before finalising any changes for the upcoming home series against South Africa.

“We will look at making changes according to the home conditions and the South African team. We may also consider top performers from the ongoing Quaid-e-Azam Trophy for the South African series,” he concluded.