We have always got depth in batting but now we got it in bowling too: Virat Kohli 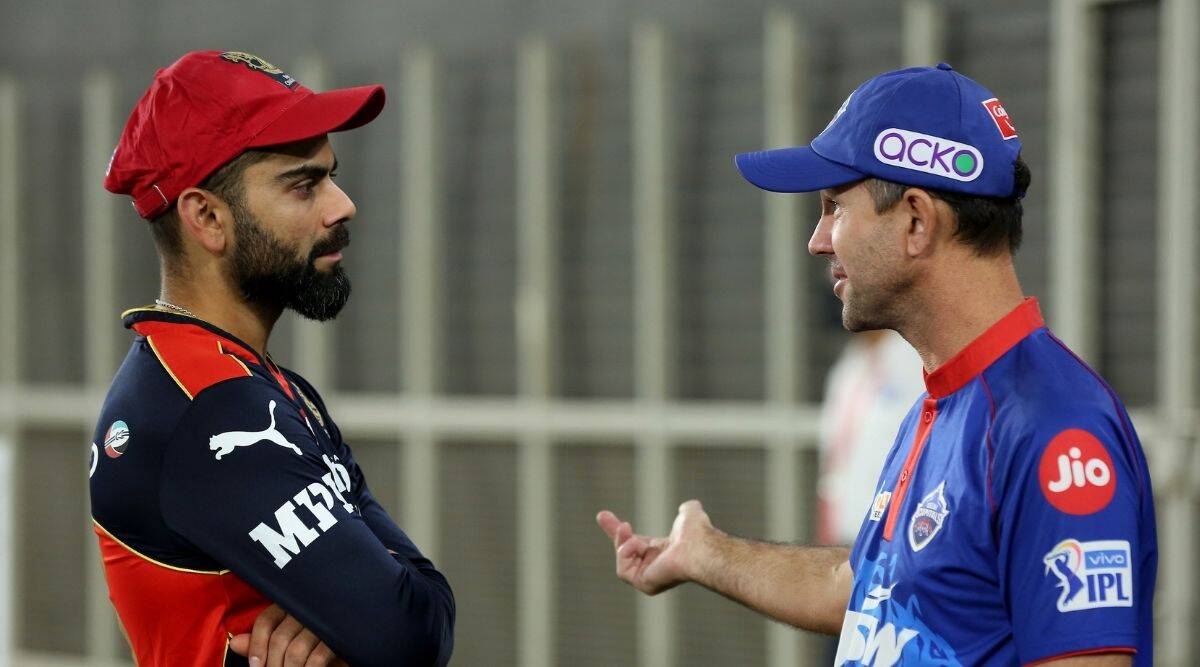 Ahmedabad: Royal Challengers Bangalore skipper Virat Kohli on Tuesday said that the luxury of having depth in the bowling department is faring well for the team this season.

RCB pipped Delhi Capital by one run to notch up their fifth win of the season. Kohli used six bowlers in the game and also had the option of handing the ball to all-rounder Glenn Maxwell.

“For the most part I think we were top in this game with our bowlers. We felt 160-165 was par. It was a bit two-paced,” Kohli said at the post match presentation.

There wasn’t any dew tonight thanks to that little sandstorm in the middle and we ended up bowling with a dry ball. If you look at our bowling line-up, Maxi’s still not bowling, he’s the 7th option. As a captain I can bowl guys at different stages, take the load off one another.

“And Maxi is yet to bowl. We’ve always had batting but now bowling as well,” Kohli added.

“Obviously feeling disappointed, specially when you are on the losing side. They got 10-15 runs extra on this wicket. Hetty (Hetmyer) played a brilliant innings, because of him we got close to the target,” Pant said.

In an unsual move Pant handed the ball to all-rounder Marcus Stoinis, who hadn’t bowled in the entire match, in the last over which went for 23 runs.

Asked the reason behind the decision, Pant said: “In the last over, we were thinking whoever gets the ball has to finish the job for the team.

“That’s what we were planning, in the end we were one run short. We counted the overs really well, in the end the spinners weren’t getting the help which we thought they might get. In the end, I had to give the ball to Stoinis.”

Hope we can give people something to look forward to in these difficult times: McCullum