We have to pick up from where we left off: DC's Steve Smith 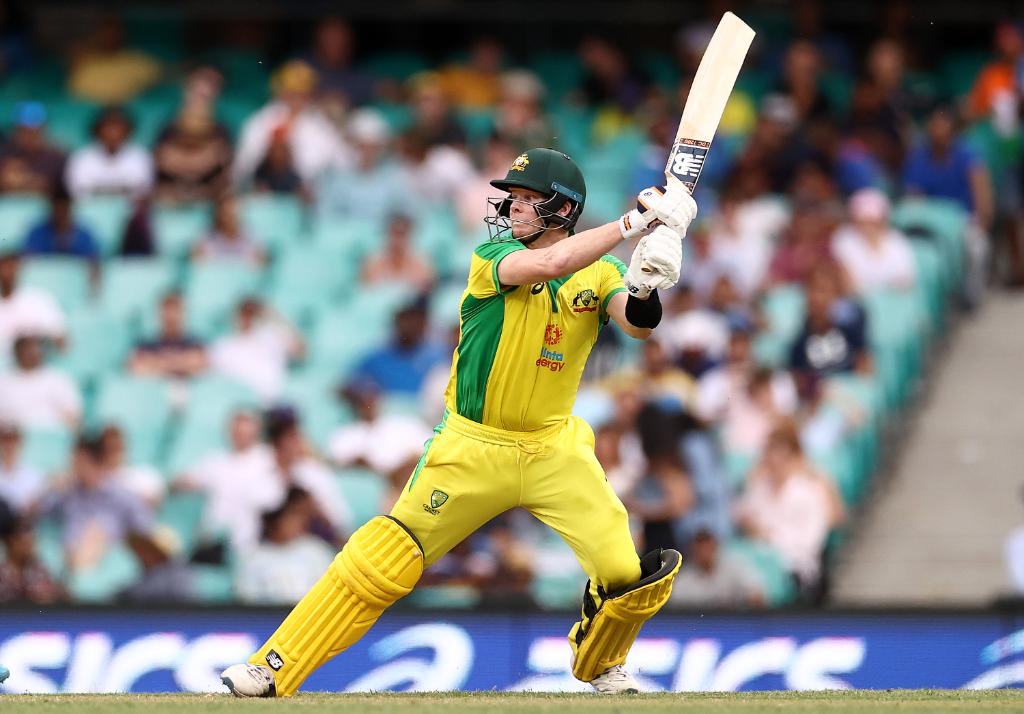 New Delhi: Australian batsman Steve Smith believes that his team Delhi Capitals can do even better in the second half of the IPL 2021 in UAE by starting from where they left in India. Delhi Capitals are currently at the top of the points table with 12 points, registering six wins out of eight matches.

“We have to pick up from where we left off. We were playing some really good cricket, getting the results we were after. And I think we can do even better so we should be playing our best cricket in the back end of the tournament. You have to play well enough to get to the final, but hopefully, we can play our best cricket in the final,” said Smith in a release issued by the franchise on Friday.

Smith added that Delhi will have to build itself again for the remainder of the IPL and expressed his happiness over Shreyas Iyer coming back into the side.

“It’s been a few months since we have played together so we have to build again. We have a great squad and we have Shreyas Iyer back in the side as well, which adds a lot more to us. He’s a quality player and good to see him back out in the park.”

The 32-year-old Smith said he is fortunate to play in a tournament like IPL during a tumultuous time caused by the COVID-19 pandemic.

“It’s been a very unique time in the world in the last 18 months. We’ve all had to work together to try and get through this and we have to continue to get through the situation.

“I am really fortunate to have a chance to come back for the second half of the tournament. I am looking forward to it. Delhi are sitting at a great spot on the table so hope that we can keep playing some great cricket and be there at the business end of the tournament,” signed off Smith.

Delhi Capitals will open their campaign in the second leg of IPL 2021 against Sunrisers Hyderabad on September 22 in Dubai.