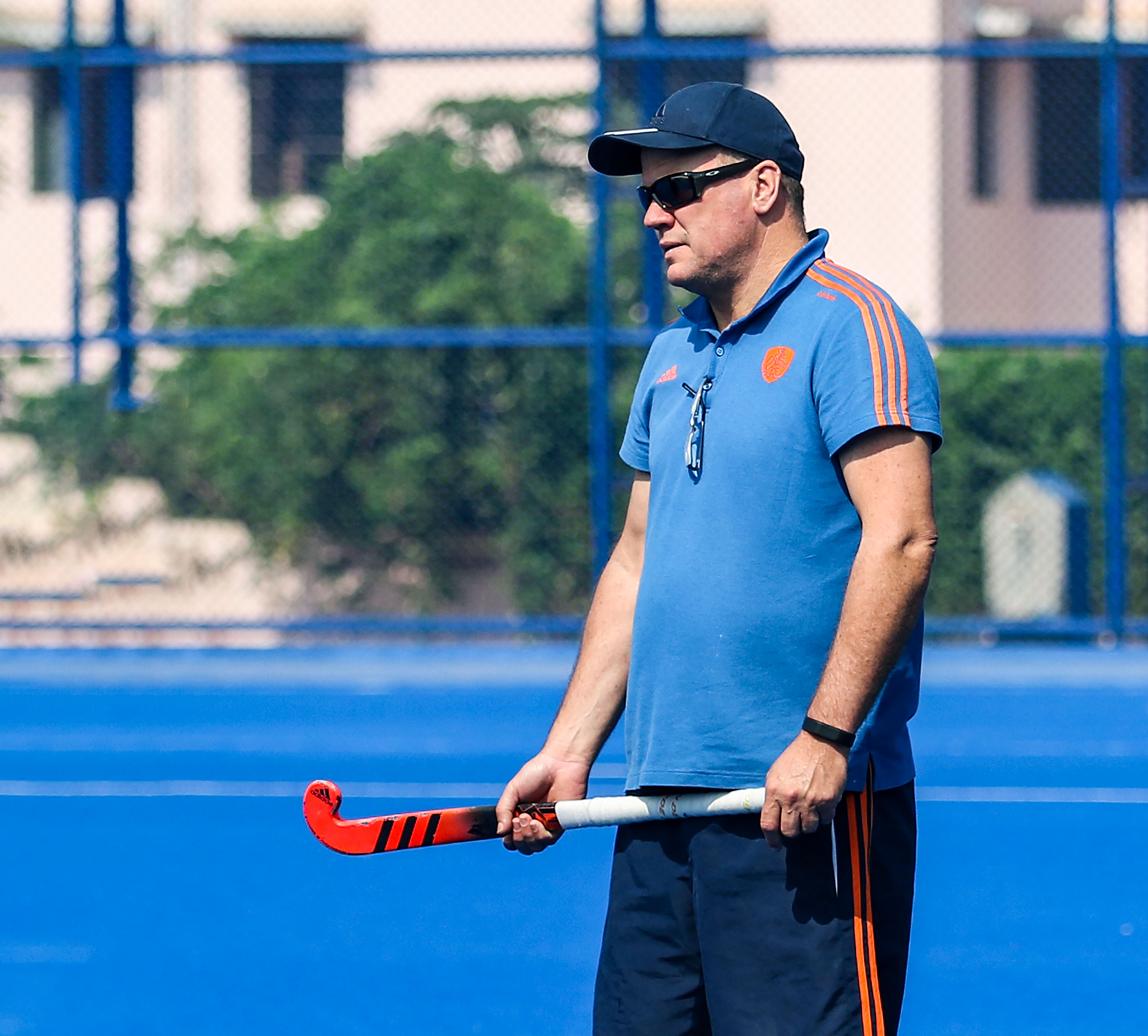 Birmingham: An angry Indian men’s hockey team coach Graham Reid lashed out at his wards for their disastrous showing in the Commonwealth Games final, saying they lacked the energy and application required to upstage mighty Australia.

In one of its worst performances in recent times, India suffered an embarrassing 0-7 drubbing at the hands of the defending champions to settle for a silver medal.

Australia blew away India with their whirlwind speed and relentless attacks, extending their dominance at the CWG stage, claiming their seventh straight gold.

“There is a thing called energy and I don’t think we had that today,” Reid told PTI after the match.

“When you play Australia this can happen sometimes. But I’m disappointed we didn’t play well at all. We let ourselves down and all the things we talked about we didn’t do. It’s disappointing.”

India, thus, lost to Australia for the third time in CWG final after New Delhi 2010 and the Glasgow 2014.

The thumping loss also reminded of India’s 1-7 thrashing by the world number one side in their pool match at the Tokyo Olympics last year, and Reid said perhaps they were intimidated by the atmosphere.

The margin would have been worse had it it not been for veteran goalkeeper PR Sreejesh.

“We could not get pressure out of the ball today, we needed to do that. We talk about getting in front of the day,” Reid said.

“Pressure will always be there at the big stage. It’s never away, who knows what history is in store, it’s hard to gauge. I told them that the most important thing was to play our best and the result will look after itself. As I said we have got a lot of work to do.”

Reid, himself an Australian, knows what it takes to beat his home country in a big match.

“At the end, it boils down to winning one-on-one battle and we didn’t win that today. If you want to win a final, that’s what you have to do. You have to win every single battle.”

There was no let up as the Aussies kept pressing hard from the start, while India hardly enjoyed possession, which was further compounded by an injury to skipper Manpreet Singh.

Manpreet had a collison with Aran Zalewski in the second quarter and was in quite “pain” as he spoke to the media, clutching his left shoulder.

“I’m going for an X-ray but it’s painful and seems like a fracture,” he said.

He, however, said Australia are not invincible.

“But we made some mistakes and conceded easy possession today. We need to work on that. We can beat them if we play our best,” Manpreet said.

Having failed to perform to their potential on Monday, the skipper vowed to come back stronger against Australia in future.

“We need to have more pressure on the Aussies in upcoming tournaments. We’ll watch these matches and we’ll come back strong.”

“It was not our A-game today and we kept conceding silly goals. We have a lot to learn. Not getting a PC is one of the areas we have to work on, distribute the ball well in the midfield,” he said.

Hard to swallow for Sreejesh

Goalkeeper Sreejesh said missing a CWG gold for the second time in his chequered career is a hard pill for him to swallow.

“We didn’t win a silver medal, we lost gold. It’s disappointing, but in a tournament like the Commonwealth Games, getting into the finals is a great thing.”

“As the most senior (in the team) this is my second time losing in the final (after 2014), so it’s quite hard but for the youngsters this is going to be a great learning,” he said.