We were shocked by Sohail's behaviour, says Younis on '96 WC incident 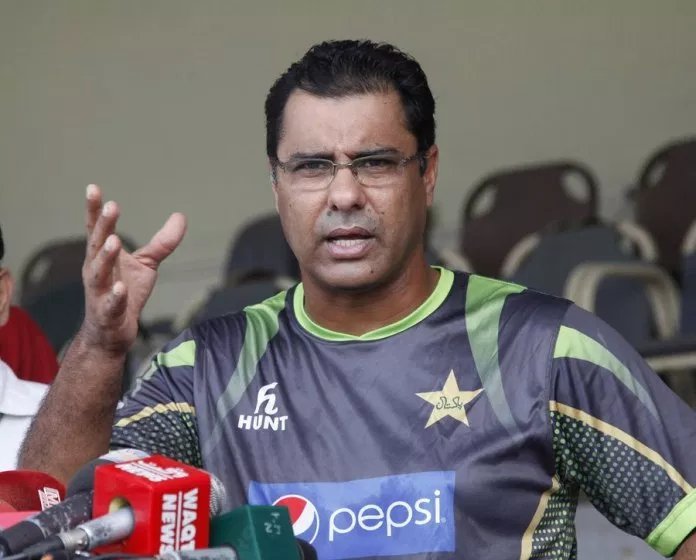 Lahore: Fast bowling great Waqar Younis has said they were shocked at how Aamir Sohail behaved on the field during Pakistans 1996 World Cup quarter-final against India.

India won the tie by 39 runs in Bengaluru but Sohail, captaining the then-defending world champions, was at one point going strong as Pakistan chased 288 for victory.

With Pakistan on 109/1 in the 14th over, Sohail smacked Venkatesh Prasad through cover-point for a four and then, infamously pointed his bat towards the boundary showing the bowler that is where he is going to hit him again.

But that turned out to be his final contribution in the game as Prasad uprooted his off-stump in the very next delivery, and coupled it up with a send-off of his own.

“To be very honest, we were shocked by the way he (Sohail) was behaving on the field,” Waqar said speaking on The Greatest Rivalry podcast.

“He was tonking the ball all over the park, why did he need to do that? I guess, the pressure got to him.

“He batted superbly, he was looking really good and I think he scored 55 off not many deliveries (55 off 46). And Saeed Anwar also. We lost our first wicket when Pakistan were 85-odd (84) in the first ten overs. We were cruising, and then once we lost Saeed Anwar and then Aamir Sohail straightaway, it just went wrong.”

“Inzamam-ul-Haq and Ijaz Ahmed, they went into a shell,” Waqar, a former captain, said.

“And full credit should be given to Anil Kumble, when he came in and Prasad came in for his second spell, he sort of started nipping the ball a little bit. And Pakistan got so much pressure and once we lost Ijaz and Inzamam within an over or so, it became very very difficult.

“We made quite a few mistakes in that game. Javed Miandad was there, he could have gone in at number four but we kept him at number six, there was no use because he was approaching the end of his career. We kept him for very late, he should have batted at number four. Overall, a good game for cricket and India were well-deserved winners.”