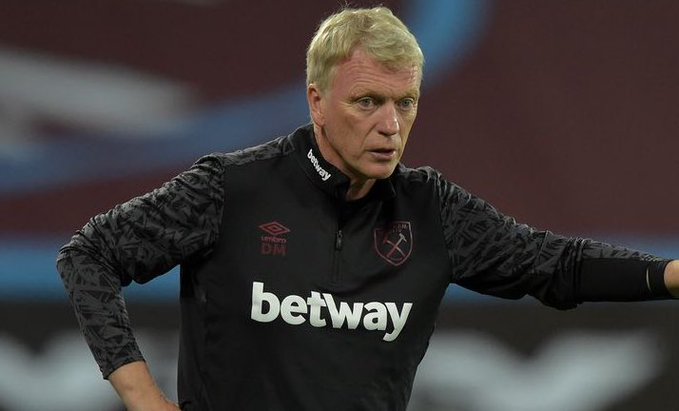 “West Ham United can confirm that David Moyes, Issa Diop and Josh Cullen have returned positive tests for Covid-19,” the club said in a statement on Tuesday.

The club’s medical team was informed of the test results as the team was at the London Stadium preparing for Carabao Cup third round tie against Hull City which they won 5-1 as Robert Snodgrass scored the opening goal while Sebastien Haller and Andriy Yarmolenko each score twice and contributed to the win. In Moyes absence, assistant manager Alan Irvine took charge of the team.

“All three, who are asymptomatic, will now follow public health England and Premier League guidelines and protocols,” the statement added.