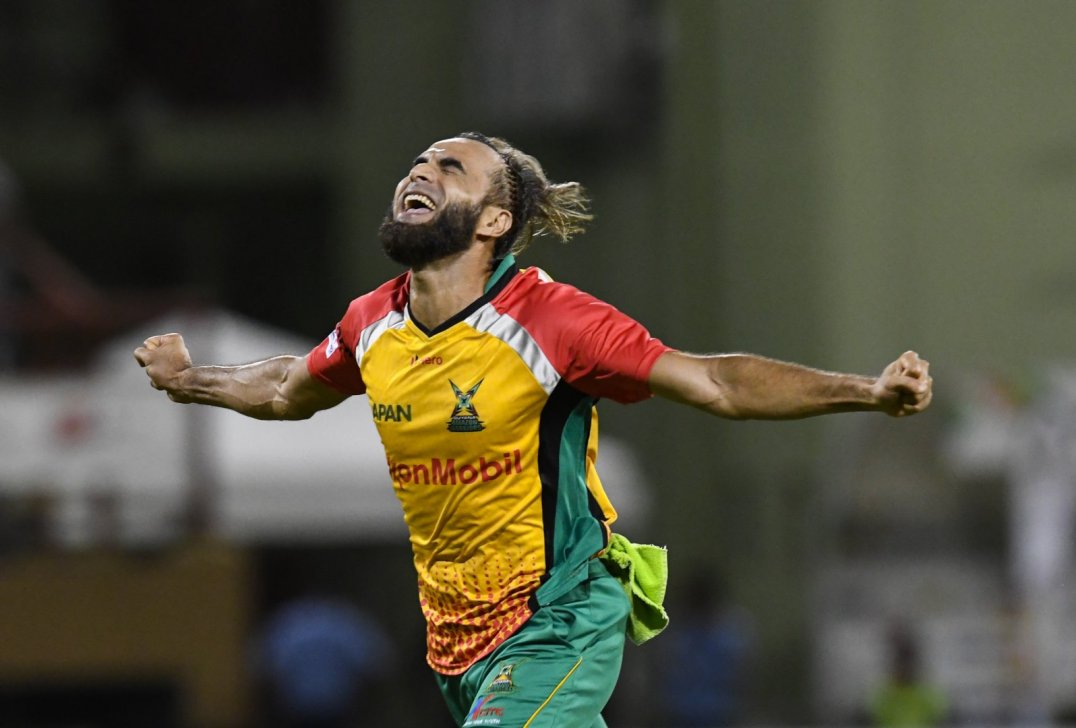 New Delhi: Players who will be coming into the Indian Premier League (IPL) this year after playing the Carribean Premier League (CPL) would have an advantage, according to former fast bowler and former Royal Challengers Bangalore bowling coach Ashish Nehra.

The 2020 CPL is set to start on August 18 and its final is scheduled for September 10. The tournament will be played will be played in Trinidad & Tobago with just two stadiums set to host the entire event. The IPL, on the other hand, is scheduled to start on September 19 with the final scheduled for November 10. The tournament will be held across three venues in the UAE.

“I would like to say, whichever player plays CPL, there is no guarantee that their performance will be replicated in the IPL, but they will definitely have an edge over the other players,” Nehra said on Star Sports show Cricket Connected.

“If you reach UAE after playing for a month, it will definitely make a difference, be it Kieron Pollard or Imran Tahir or Rashid Khan.”

Nehra was also all praise for veteran South Africa spinner Imran Tahir, who is set to turn out for Chennai Super Kings in the 2020 season of the IPL.

“Even today when Imran Tahir takes a wicket, he celebrates like an 18-20 year old player. He is a dedicated player,” said Nehra.

“When we talk about a certain age, when you get to play more matches and get more practice at that age, it is always better. It will be a really good thing for Imran Tahir to play the IPL after playing in the CPL.”