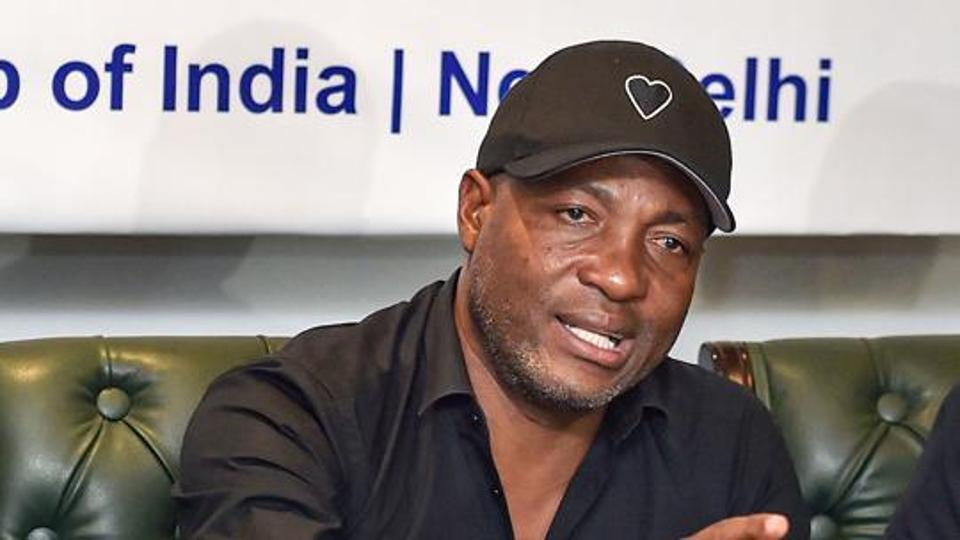 West Indies cricket may “cease to exist” unless the issue of its players prioritising global Twenty20 leagues ahead of international duties is resolved, according to a report commissioned by Cricket West Indies (CWI).

West Indies have struggled with availability issues for players who feature in the Indian Premier League and other T20 competitions around the world.

“It is essential that some middle ground is arrived at. Otherwise, West Indies cricket may cease to exist as an entity,” said the report.

“This group does not indulge in doomsday predictions but no entity, sporting or otherwise, has a viable future if its talent is not harnessed and effectively managed,” the report added.

Even when wickets were falling, my intent was to punish the bad balls: Shubman Gill

Steve Smith to prepare for Ashes with stint at English county