What do I need to do more, asks Sakshi to Modi and Rijiju after Arjuna award snub 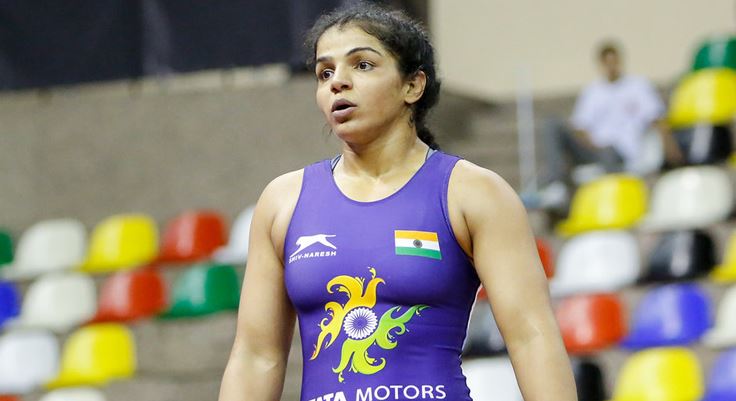 New Delhi: Olympic bronze medallist Sakshi Malik expressed her displeasure at missing out on the Arjuna Award this year in a tweet addressed to Prime Minister Narendra Modi and Sports Minister Kiren Rijiju.

“I am proud to have been conferred with the Khel Ratna. Every sportsperson dreams of winning all the awards. A sportsperson puts her life at risk for it. I also dream of seeing Arjuna award winner against my name,” the 27-year old wrestler wrote in a message of which she tweeted the screenshot tagging Modi and Rijiju.

“Which other medal should I get for the country to be honoured with the Arjuna award. Or in this wrestling life, I would never have the good luck of winning this award?” Sakshi, who has also won the Padma Shri, the fourth highest civilian award of India, said.

The Justice (retd) Mukundakam Sharma-led selection committee had recommended 29 names for the Arjuna Award to the sports ministry.

The list also included Sakshi and 2017 weightlifting world champion Mirabai Chanu, but the decision of bestowing the Arjuna on them was left to the discretion of the Sports Ministry.

The ministry decided against bestowing the Arjuna on Sakshi and Mirabai as the two have already been conferred with the Rajiv Gandhi Khel Ratna Award.

Haryana’s qualifiers for Olympics, Paralympics to get Rs 5 lakh in advance