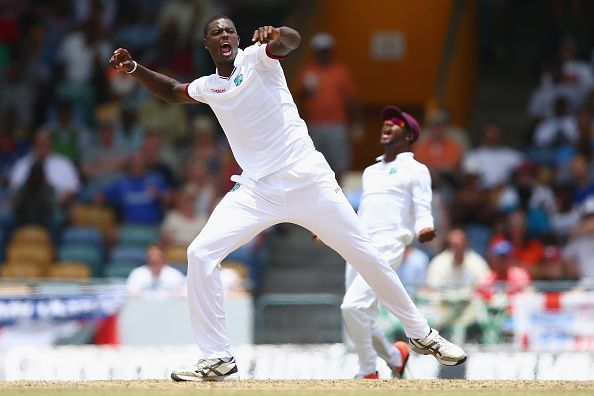 London: England opener Rory Burns feels the West Indies would come hard at them with their potent bowling attack in the three-match Test series slated for next month.

“The last time we played each other, they won, so they”re no slouches certainly,” Burns told Sky Sports” The Cricket Show.

“Their bowling attack caused us a lot of problems. They”re very skilful; they”ve got some pace.

“I remember walking around on the pitch of the first Test and seeing their bowlers going and thought, ”this is going to be quite tasty!”

“They”ve got a lot of good cricketers there and it”s going to be a stiff test no matter who comes.”

West Indies beat England 2-1 in the most recent meeting between the two teams in the Caribbean, 18 months” ago.

On a personal front, Burns said he is fit again and is eager to reclaim his spot opening the batting.

“The ankle is strong. I would”ve been able to start the county season, if that had gone ahead on time,” added Burns.

“That was really my first injury of any note in my career and so to pick it up at a time when you feel like you”re developing and moving along in the right direction, it was quite frustrating.

“But I didn”t try to think about it too much. When I got injured in South Africa, I wrote down all the things I thought I had been doing well – what I was enjoying about my batting – in terms of the things I”d been working on. I had a little read of them on Tuesday.

Burns is part of the 55-member group that has been asked by the England and Wales Cricket Board (ECB) to return to training, ahead of the West Indies Test series.

The first Test is scheduled to be played at the Ageas Bowl from July 8, followed by the remaining two matches at Old Trafford on July 16 and July 24. However, it will only go ahead following the clearance from the UK government.

Team was in transition: Finch disagrees with Clarke on ‘IPL contracts’ comment

Never believed in any kind of disparity: Yuvraj apologises for Chahal remark