Will be a difficult challenge for Sarfaraz to sit on the bench: Latif 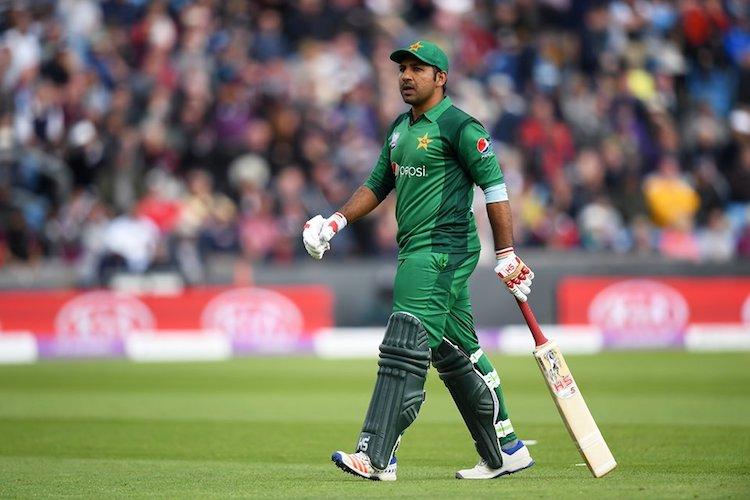 Lahore: Former Pakistan cricketer Rashid Latif feels it will be difficult for former captain Sarfaraz Ahmed to sit on the bench during the team’s much-anticipated tour of England.

Sarfaraz was included in the 29-member Pakistan squad for the tour with head coach Misbah-ul-Haq saying at the time that the former captain will be the team”s second-choice stumper behind Mohammad Rizwan.

Latif, however, feels he will keep wickets in the T20I series and will sit on the bench in the Tests.

“Sarfaraz will be Pakistan’s first-choice wicketkeeper in T20Is and second-choice in Tests. Rizwan’s performances in Test matches have been really good so far. So I don’t think Sarfaraz will be preferred over Rizwan in Test cricket,” Latif was quoted as saying by Cricket Pakistan.

“The reason for taking Sarfaraz along is because they had to pick a bigger squad as the team will be in quarantine initially due to the pandemic.

“It will be a difficult challenge for Sarfaraz to sit on the bench after leading Pakistan for three to four years and winning titles like Champions Trophy for the country. However, it is not impossible and I expect him to fight and overcome this tough task,” he added.

Sarfaraz had earlier expressed his happiness after being included in the squad and stated he doesn’t mind sitting on the bench as having two good wicket-keepers will only be beneficial for the team.

“As far as being a back-up wicketkeeper is concerned, I am not worried about being the first or second choice,” the veteran wicket-keeper told GeoSuper.Tv earlier this month.

“I am happy that I am back in the team and having two wicket keepers is good for the team. We have seen this in past with Moin Khan and Rashid Latif.”