Will be fully fit in 6-8 weeks, says Ajinkya Rahane on hamstring injury 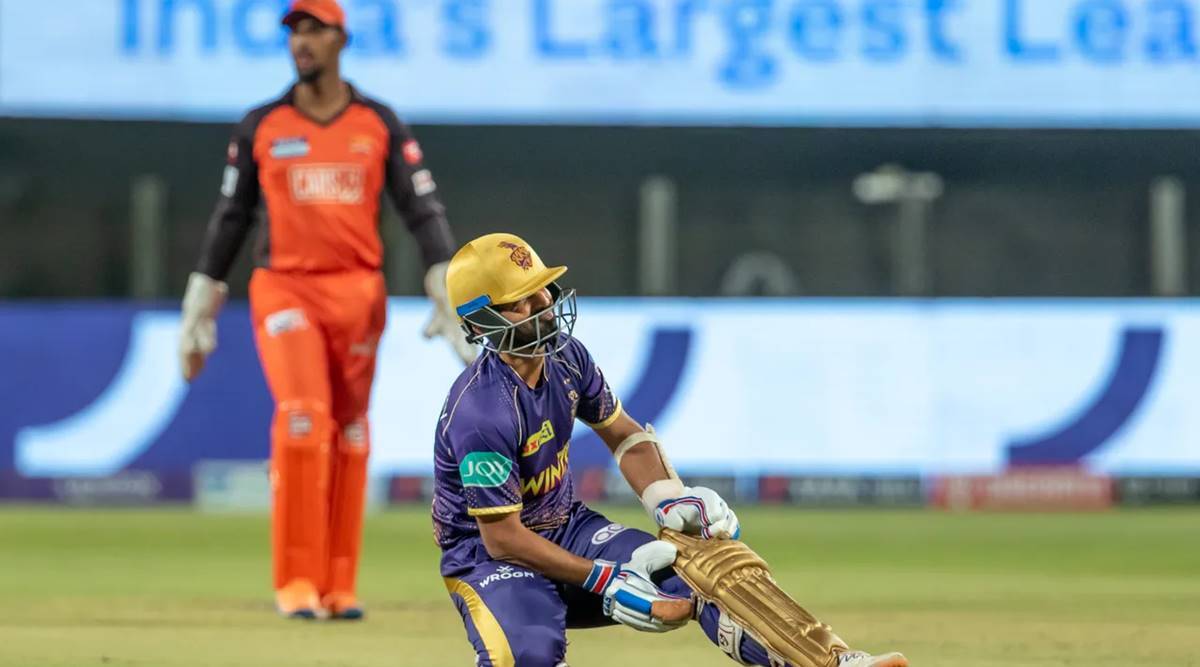 Out-of-favour India batter Ajinkya Rahane said it would take at least six to eight weeks to recover fully from the hamstring injury he had sustained while playing for Kolkata Knight Riders in this year’s Indian Premier League.

Rahane had sustained the injury in KKR’s second last game and was subsequently ruled out of the remainder of the tournament.

“That (injury) was really unfortunate. But my rehab is going really well. I am recovering really well. I was in Bangalore (at the NCA) for nearly 10 days and I am going there again for my rehab and recovery. It’s been on track,” Rahane told PTI.

“So right now my only focus is on getting better. Get fit as soon as possible and be on the field. I am not sure (when) I will be able to get (fully) fit, it is expected to be around 6-8 weeks but at this moment it is about taking one day at a time, one week at a time,” added the elegant right-handed batter.

Rahane was speaking after the trailer launch of web-series ‘Bandon Mein Tha Dum’ to be streamed on ‘Voot Select’, based on India’s 2020-21 Test series triumph in Australia. India won the series 2-1 after losing the first Test in Adelaide.

Turning out for KKR, Rahane scored 133 runs from seven matches in the just-concluded IPL, but the Mumbaikar termed his experience as a “good one”.

“My experience with KKR was really good. I really enjoyed playing for KKR and the atmosphere there was really good. It is kind of a family atmosphere. We enjoyed each other’s success on and off the field but unfortunately, we couldn’t qualify for the play-offs,” he added.

“They (KKR team management) gave me a lot of freedom to play my game and I thought it was something special. Playing under (then KKR head coach) Brendon McCullum, I learnt a lot.” Rahane, who scored a match-winning 112 in the 2020 Melbourne Test that scripted the turnaround for India, said it was a “special” knock.

“Definitely that hundred (in Melbourne) was really special and I think that is one of my best hundreds so far overseas and also in Test cricket.

“Considering what happened in Adelaide, 36 all out, losing the Test match and then going to Melbourne with a different mindset and getting a hundred there and winning the Test was more special.