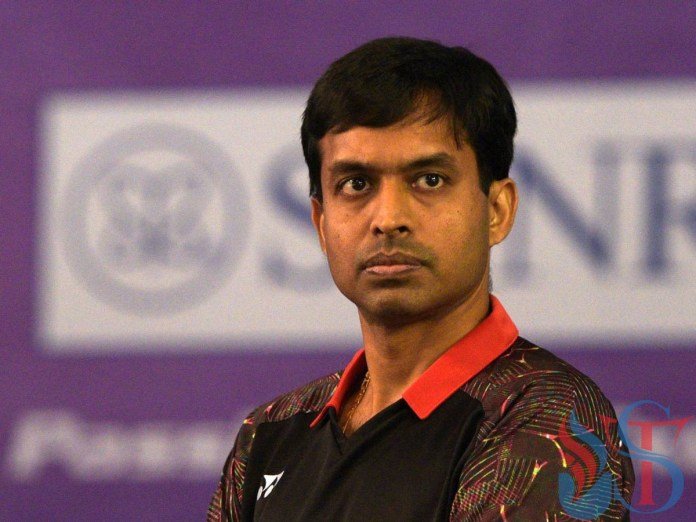 New Delhi: India’s recent maiden Thomas Cup triumph was a surprise for every badminton enthusiast credits to the Chief National Coach for the India national badminton team Pullela Gopichand, whose toil and sweat made it possible.

Speaking ahead of the upcoming Olympics, Pullela Gopichand said that India could realistically fight for gold in all categories in the sport in the next 4-8 years. Gopichand said that to achieve that “strong planning and execution” and a scientific approach are needed, he stated  at the TV9 ‘What India Thinks Today’ Global Summit.

In the last eight years, Indian sports have grown a lot. Structures laid down by the government have started to show results,” Gopichand said.

“We have to identify talented players. Consistent scientific training with international exposure should be provided to them. The first step towards it is to identify players keeping in mind their physicality and talent,” Gopichand said.