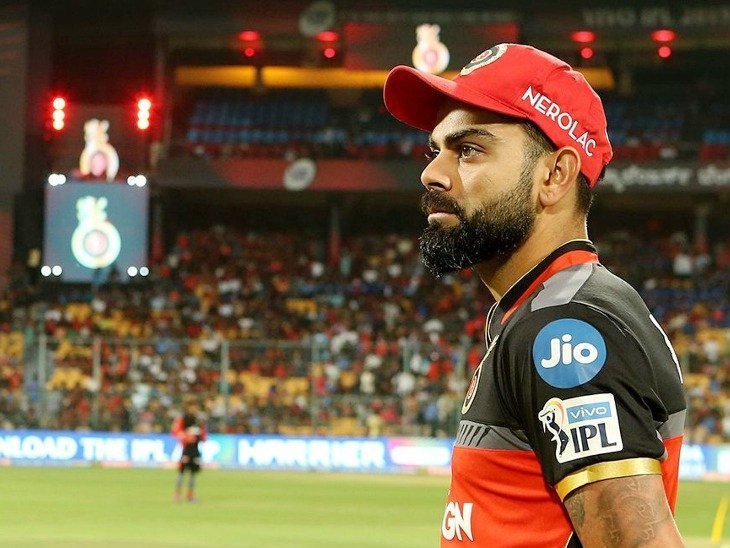 Balance issues in the squad, injuries and over reliance on skipper Virat Kohli and AB de Villiers marred RCB’s chances to win the title last season. Off to a brilliant start, they ran out of steam towards the fag end of the tournament, losing five in a row to bow out in the Eliminator.

Having released 10 players ahead of the auction, the team management focussed on strengthening the batting and pace bowling units.

STRENGTHS:
RCB have assembled a strong batting line up on paper. Run-machine Kohli, who enjoys an impressive record as an opener in the league, has already confirmed that he will be opening the innings.

Partnering Kohli will be the highly-talented Devdutt Padikkal who impressed everyone last season and is in red-hot form.

Young wicketkeeper-batsman Mohammad Azharuddeen, who had a staggering strike-rate of 194.54 in the Syed Mushtaq Ali Trophy, and New Zealand’s Finn Allen are other attacking options at the top. De Villiers and Maxwell add the fire-power to the middle-order while Sachin Baby, experienced Daniel Christian and Washington Sundar add to the depth.

RCB possess a potent spin battery and it augers well for them that they will be playing a major chunk of their matches on the slow tracks in Chennai and Ahmedabad.

Leg-spinner Yuzvendra Chahal has enjoyed a lot of success in the league and will be eager to weave magic with the ball. He will be joined by the immensely accurate off-spinner Washington, who was Kohli’s go to man in the powerplays last season.

The two will have assistance from Maxwell, who consistently bowls for Australia in white-ball cricket and in the Big Bash League, while Australian Adam Zampa is another available leg spin option.

The RCB pace department does not inspire confidence. Navdeep Saini and Mohammed Siraj lack the experience of bowling with the white ball and have a propensity of leaking runs.

Jamieson has struggled in T20Is and has no experience of playing in India. Other options include medium pacer Harshal Patel, and the Australian trio of Christian, Daniel Sams and Kane Richardson.

The presence of several big-hitters in the team could go in RCB’s favour while chasing big totals.

It is also the perfect opportunity for Maxwell to set the tournament ablaze. A proven match winner for Australia, the all-rounder has been a disappointment in the IPL.

RCB have two attacking batsmen in the uncapped Azharuddeen and Sachin, who would be keen to grab on to their opportunities.

Maxwell is a vital cog in RCB’s grand scheme of things this season. If he tanks with the bat, it could have disastrous consequences for the side.

The over-reliance on Kohli and de Villiers continued last year despite big signings. The Indian batsmen in the team need to step up to avoid going the familiar route.