Will try to score in IPL by playing proper cricketing shots, says Pujara 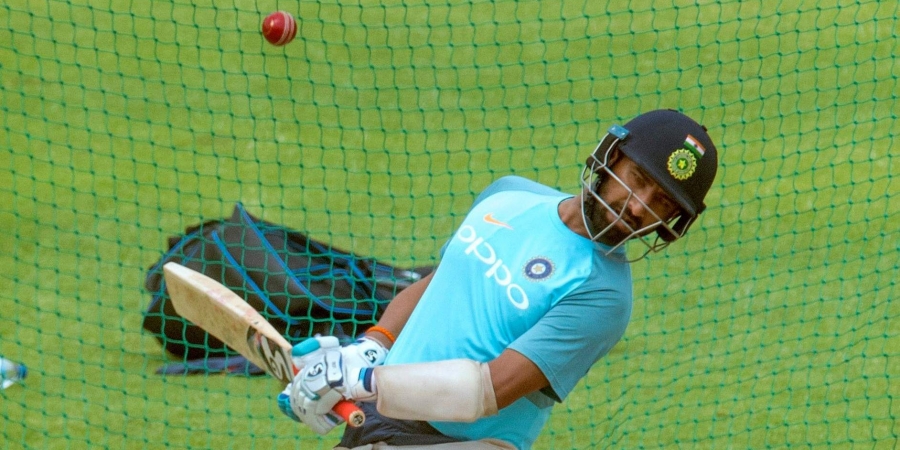 New Delhi: Cheteshwar Pujara’s reputation as a Test specialist had hampered his IPL prospects for the last few years but India’s No 3 is now ready to turn the corner for CSK in the upcoming edition, having picked up cues from the likes of Rohit Sharma and Virat Kohli.

Pujara, who went unsold for a number of years, was picked up by CSK at a base price of Rs 50 lakh during the last auction, and he is now ready with a changed mindset and approach towards the shortest format.

Asked about his strike-rate which will always be highlighted because of his lack of power-hitting, Pujara said that he will rely on timing like his national team skipper Kohli or his deputy Rohit.

“…When it comes to strike rate, yes, I agree that I’m not a power-hitter. But at the same time, you learn from players like Virat (Kohli). Rohit (Sharma), he is not purely a power-hitter, but he is one of the best timers of the ball I have seen in the shorter formats,” Pujara told ESPN Cricinfo.

Even the likes of New Zealand skipper Kane Williamson could be a great example to emulate since he plays all cricketing shots.

“You learn from players like Kane Williamson. Even Steven Smith. All of them score runs by just playing cricketing shots, and at the same time they will be innovative,” Pujara said.

“I also have that mindset, that if I want to be successful, I also need to be innovative, but at the same time you can still score runs by playing cricket shots. You need to get better at generating power, I won’t deny that, but ultimately cricketing sense is what I feel will be your main strength.” The 33-year-old admitted that during the early stages of his career, he used to feel that tweaking his game to suit the needs of T20 will hamper his Test cricket but not anymore.

“… it all comes with experience. When I was playing the T20 format in the past, I had a little bit of a worry that what if my Test cricket gets spoiled? Then there will be some technical error once the IPL gets over.

“But now I am over that. What I realised over a period of time is my natural game, my strengths, will never go away,” Pujara said.

And what helped him were words of wisdom from Rahul Dravid, when they had interacted many moons back.

“This advice I got from Rahul bhai (Dravid) long ago, but I would still like to mention it. He told me that your natural game will not change, although you try playing different shots.

“I started playing cricket at an early age. I made my first-class debut in 2005-06. So it is almost 15 years now where I’ve played this game.

“So if I am playing the T20 format now, when I prepare for a Test series I won’t forget Test cricket. Adapting to T20 format and moving into Test cricket again won’t be an issue, for sure.” If someone has been a successful red ball player, tackling a white ball format isn’t that difficult, is what Pujara feels.

“I definitely think so, especially the way the white ball travels. It is just about making the mental change. I feel that mentally if you are ready to make some adjustments, you don’t need to take a lot of pressure,” he said.

“In Test cricket there is a lot of pressure, there is a price on your wicket. But in the shorter format you just need to express yourself and play all the shots you can.”