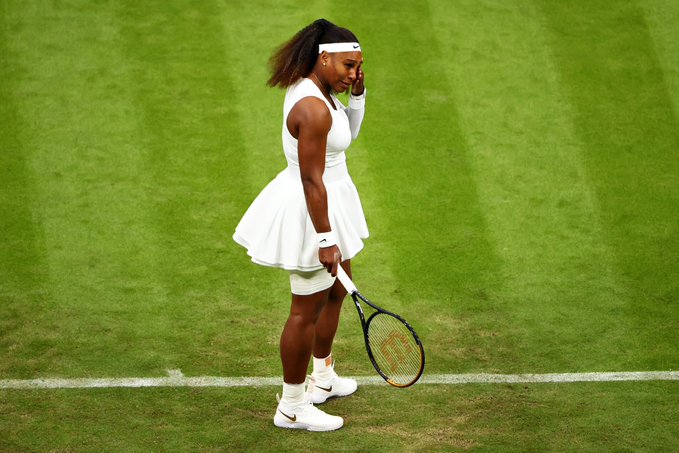 Wimbledon: Serena Williams retired from her Wimbledon Championships first round game on Tuesday after an apparent ankle injury.

The 39-year-old Williams, who was level 3-3 in the first set against Aliaksandra Sasnovich, was in serach of her 24th record Grand Slam.

Before the start of the tournament, Williams confirmed that she will not participate in the upcoming Tokyo Olympics.

Roger Federer survived a scare on Tuesday at the start of his quest for a ninth title at The Championships, Wimbledon.

The Swiss superstar fought back against Adrian Mannarino, before the Frenchman retired at the start of the fifth set, unable to put any weight on his right leg following a slip behind the baseline.

Wimbledon: Murray enters third round after a five-setter