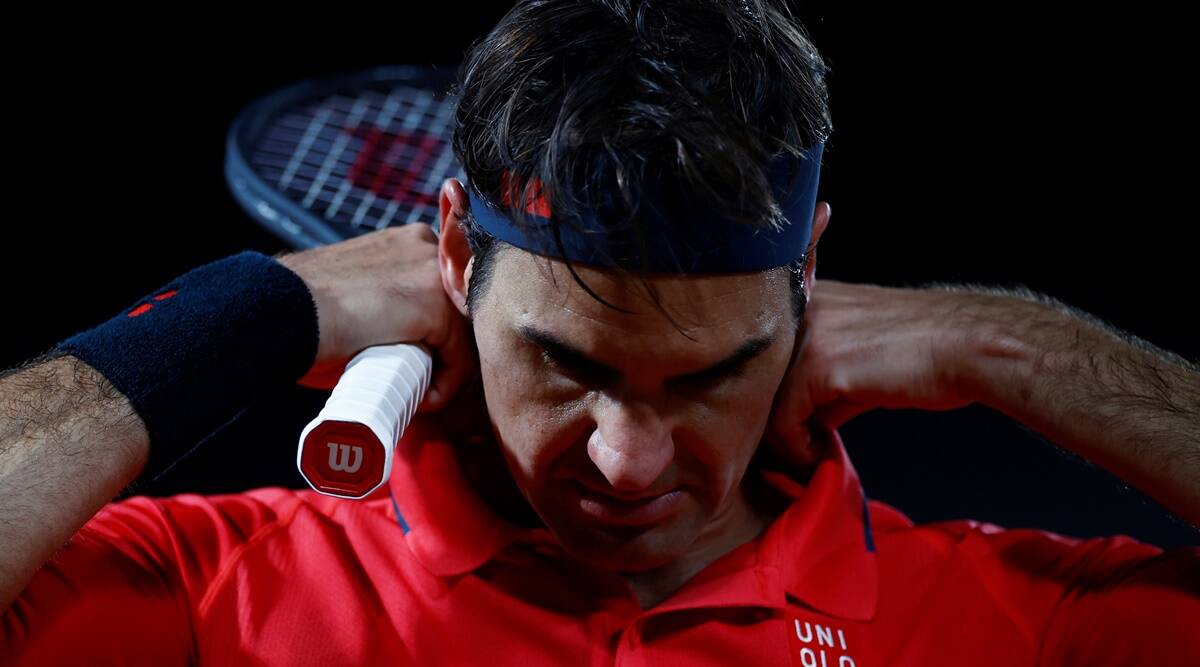 Novak Djokovic won a seventh Wimbledon title and 21st major, but he may not play another Grand Slam until the French Open in May next year.

His refusal to be vaccinated against coronavirus will bar him from taking part in the US Open next month unless there is a sudden change of policy by the American authorities, who insist only fully vaccinated visitors will be granted entry.

The 2023 Australian Open may also be off-limits following his deportation in January this year over his vaccination status.

Under current Australian law, he is banned for three years from applying for a new visa.

However, under rules introduced by the country’s recently elected government, foreign visitors will no longer have to declare their vaccination status.

“It was not easy to digest all those things and come back to play tennis.”

“I just try to inspire as many generations as I can,” said the world number two from Tunisia after losing a three-set final to Elena Rybakina.

The question now is where is that new generation of tennis players in a country where football is king?

Only three Tunisian women have WTA rankings. After Jabeur, there is a chasm until Chiraz Bechri, ranked 718, and Ferdaous Bahri, at 1,545 in the world.

Elsewhere on the continent, Egypt can boast 50th-ranked Mayar Sherif, but she is the only woman from her country in the top 400.

For long-time continental powerhouse South Africa, 17-year-old Isabella Kruger, who played in the junior tournament at Wimbledon, is national number one but 456 on the WTA rankings.

Sixty-five Slams between them and a combined age of 116, there are major question marks over whether Roger Federer, Rafael Nadal and Serena Williams will be at Wimbledon in 2023.

Two-time champion Nadal’s 2022 campaign ended with an injury-enforced withdrawal on the eve of his semi-final against Nick Kyrgios.

Nadal’s best chance of adding to his record 22 majors remains on the clay at the French Open, where he has been champion 14 times, and the hard courts of Melbourne and New York.

His last title at the tournament came in 2017 and by the time next year’s event rolls around he will be closing in on his 42nd birthday.

Serena won the most recent of her seven titles in London in 2016 and she too will be past 41 when the 2023 event takes place.

The American lost in the first round this year to unseeded Harmony Tan, the world number 115, in what was her first singles match in a year.

“Who knows where I will pop up,” was all she would offer when asked if she will be back in London next year.

If there is to be a swansong for Serena, now ranked at a lowly 1,204 in the world, it will likely be on home ground at the US Open, which gets under way at the end of next month.