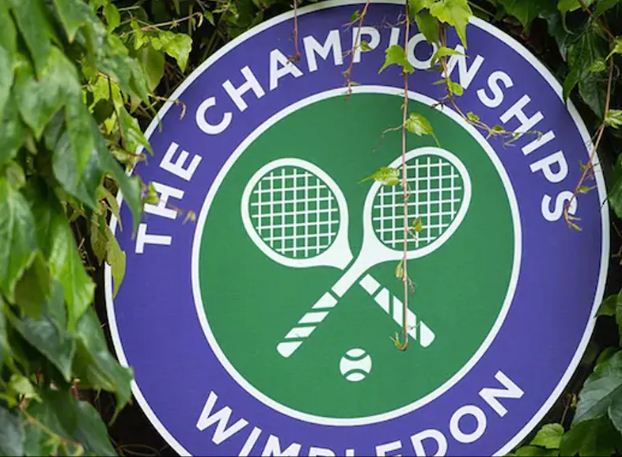 Wimbledon on Thursday announced that this year’s total prize money will be a record 40.3 million pounds with men’s and women’s singles champion each will receive 2 million pounds, organisers said on Thursday.

The organisers made the announcement as The All England Lawn Tennis Club is all set for this year’s Grand Slam event.

The 2020 edition of the tournament was cancelled, while 2021 was held with a fewer number of spectators. This year’s Wimbledon will also see full capacity crowd attending the tournament for the first time in three years since 2019.

“From the first round of the Qualifying Competition to the Champions being crowned, this year’s prize money distribution aims to reflect just how important the players are to The Championships as we look to continue to deliver one of the world’s leading sporting events, and with a particularly special tournament ahead of us as we celebrate 100 years of Centre Court on Church Road,” said Ian Hewitt, Chairman of the All England Club in an official statement released by Wimbledon.

There has been a 40% boost in prize money awarded to Wheelchair and Quad Wheelchair events, at the same time as the number of players competing in the tournament has doubled.

There had been the assumption that the lessening of ranking points by the ATP (men’s) and WTA (women’s) tours, following Wimbledon’s controversial decision to exclude Russian and Belarusian players due to Russia’s invasion of Ukraine, could lead to a reduced prize account.

This year’s Wimbledon starts on June 27, with Novak Djokovic set to defend his men’s singles crown but there will be no defending champion from the women’s singles side as last year’s champion Ashleigh Barty retired in March.