Wimbledon Day 6: Swiatek run ends, Nadal through to fourth round 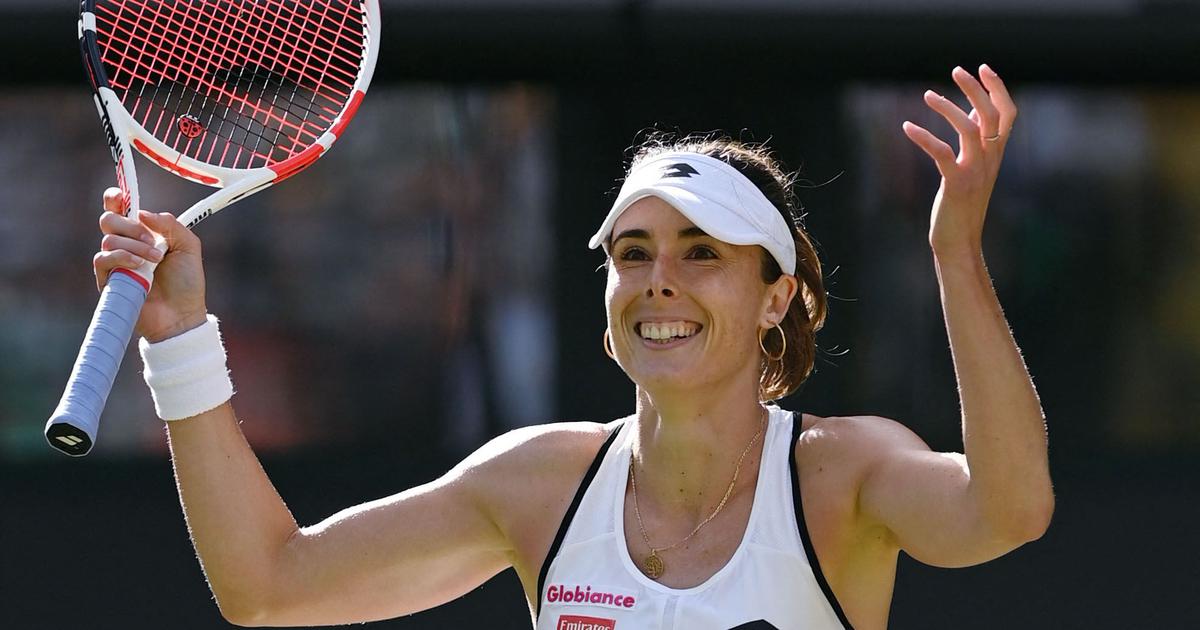 Stefanos Tsitsipas said Nick Kyrgios has an “evil side” after a stormy clash at Wimbledon on Saturday in which the victorious Australian called for his Greek opponent to be kicked out of the tournament.

The bad-tempered match overshadowed the rest of the action on day six, which included the end of Iga Swiatek’s 37-match winning streak and a routine victory for Rafael Nadal.

The contest descended into mayhem when a frustrated Tsitsipas hit the ball into the crowd after losing the second set.

Kyrgios told the umpire that Tsitsipas should be kicked out of Wimbledon, recalling the incident at the US Open in 2020 when Novak Djokovic was defaulted from the tournament after hitting a line judge with a ball.

“You can’t hit a ball into the crowd and hit someone and not get defaulted,” said the 27-year-old, who received an audible obscenity warning during the match.

He kept up his verbal jousting with the umpire, clearly unsettling Tsitsipas, who was warned over the incident and later handed a point penalty for hitting the ball in frustration towards the back of the court.

The bad feeling bubbled up again in post-match press conferences, with fourth seed Tsitsipas saying it felt like a “circus”.

“He bullies the opponents,” said the Greek, who admitted trying to hit the ball at Kyrgios.

“He was probably a bully at school himself. I don’t like bullies.

“I don’t like people that put other people down. He has some good traits in his character, as well but… he also has a very evil side to him, which if it’s exposed, it can really do a lot of harm and bad to the people around him.”

Tsitsipas said he wished players could “come together and put a rule in place” to curb Kyrgios’s behaviour.

But Kyrgios laughed off Tsitsipas’s accusations, describing his opponent as “soft”.

“We’re not cut from the same cloth,” he said. “I go up against guys who are true competitors.”

He added: “I’m good in the locker room. I’ve got many friends, just to let you know. I’m actually one of the most liked. I’m set. He’s not liked. Let’s just put that there.”

The 21-year-old had not lost a match since her defeat to Jelena Ostapenko in February in Dubai, winning her past six tournaments, including the French Open.

“I know I didn’t play good tennis,” said the top seed, who lost the last six games of the match. “I was pretty confused about my tactics.

“As a solid player, she used that pretty well. For sure, it wasn’t a good performance from me.”

Harmony Tan, who knocked Serena Williams out in the first round, demolished British wild card Katie Boulter 6-1, 6-1 in just 51 minutes to reach the fourth round.