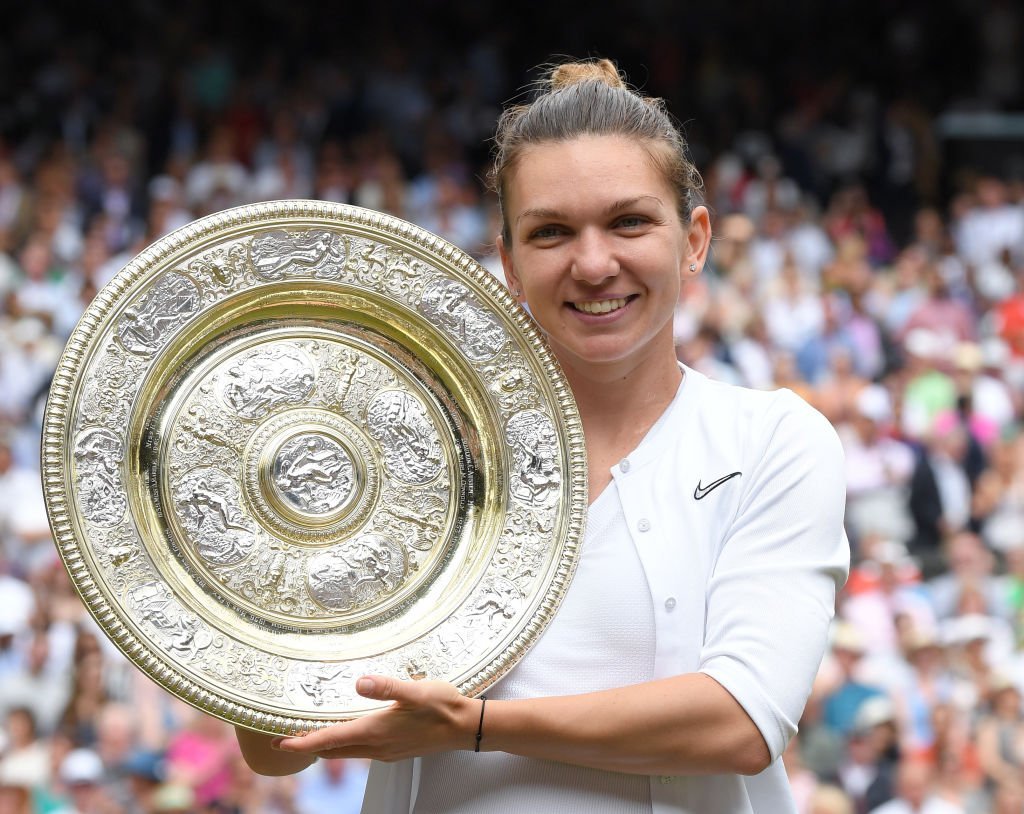 Halep is ranked No. 3 but would have been seeded second at the All England Club because second-ranked Naomi Osaka pulled out of Wimbledon earlier.

Halep tore her calf during a match at the Italian Open in May and sat out the French Open, which she won in 2018 for the first of her two major championships.

Halep’s withdrawal came shortly before the start of the draw at the All England Club. Play in the grass-court major tournament begins Monday.