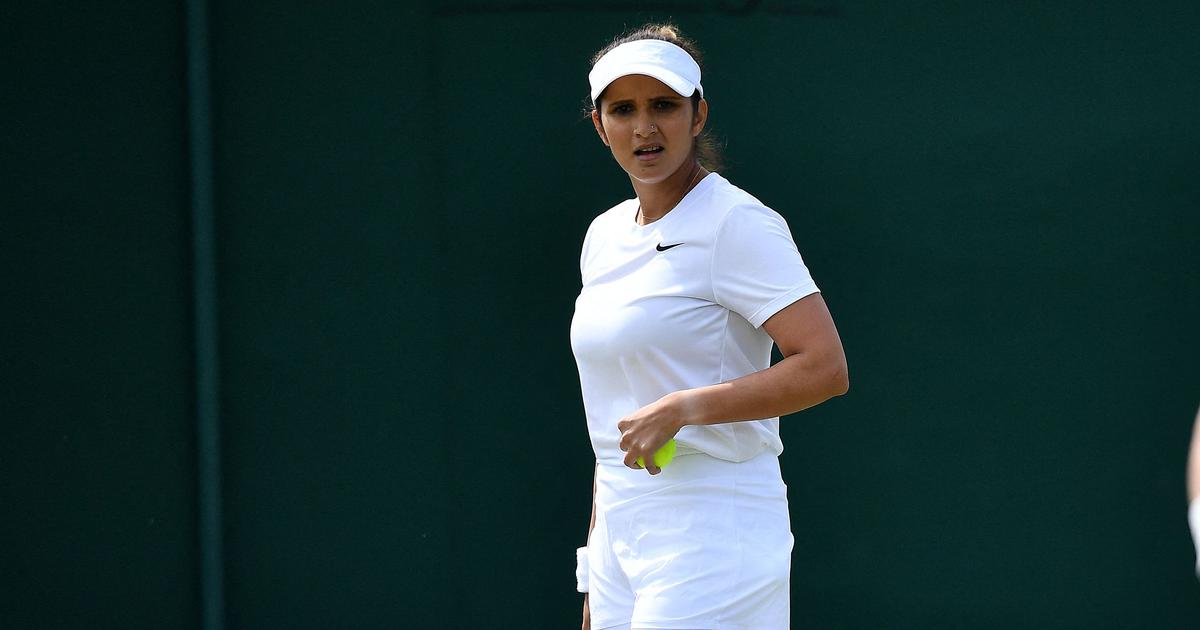 London: India’s Sania Mirza and her Croatian partner Mate Pavic’s dream of winning the Wimbledon mixed doubles title came to an end on Wednesday as they were defeated by defending champions Neal Skupski and Desirae Krawczyk.

Sania and Pavic pair lost to defending champions Skupski and Krawczyk 6-4, 5-7, 4-6 in a hard-fought match on Court Two.

The duo of Mirza and Pavic made it to the semifinals with the 6-4, 3-6, 7-5 win over Dabrowski and Peers. This is Mirza’s best-mixed doubles performance at the All England Club. She had previously reached the quarterfinals in 2011, 2013 and 2015. Wimbledon’s mixed doubles crown is missing from her trophy cabinet.

Notably, Sania had to face defeat in the first round of the women’s doubles event with Lucie Hradecka.