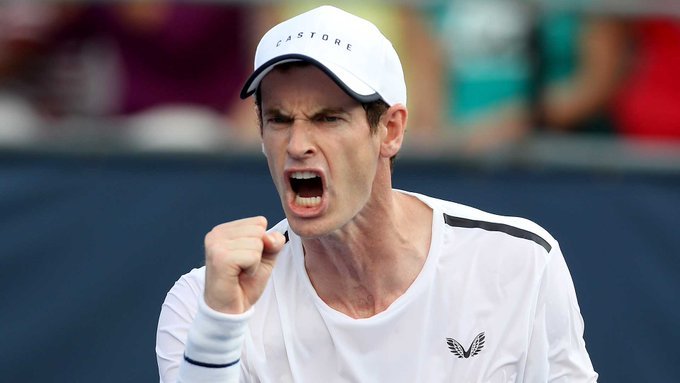 Wimbledon: Sloane Stephens, the 2017 US Open champion who is languishing at No. 73 in world rankings, caused an upset as she defeated No. 10 seed and two-time Wimbledon champion Petra Kvitova 6-3, 6-4 in the opening round on Monday.

The American took just 77 minutes to hammer her opponent from the Czech Republic, who won here in 2011 and 2014.

Sloane was beaten in the very first game of the match, but then never lost serve again and broke the left-hander thrice during the course of the match.

Sloane won 78 per cent on her first serve while Petra could win only 66 per cent.

The 2017 Wimbledon champion Garbine Muguruza of Spain and Belarusian No. 2 seed Aryna Sabalenka also advanced to the second round.

Garbine, who is a former world No. 1 and is currently the No. 11 seed, dispatched her opponent in just 50 minutes.

The 27-year-old Garbine will next face qualifier Lesley Pattinama Kerkhove.

London: Frances Tiafoe of the US shocked this year’s French Open finalist Stefanos Tsitsipas of Greece 6-4, 6-4, 6-3 to enter the second round on the first day of the Wimbledon Championships, which also saw Novak Djokovic dropping a set against British wild card entrant Jack Draper before advancing to the next round.

Tiafoe, who is ranked No. 57 in the world, did not drop serve as he defeated a top-5 player for the first time in his career.

Murray led 5-0 in the third set on Monday and was on the verge of closing out a straightforward victory. But after a stunning reversal that sent the match into a fourth set, the 34-year-old Murray battled to victory in three hours and 32 minutes.