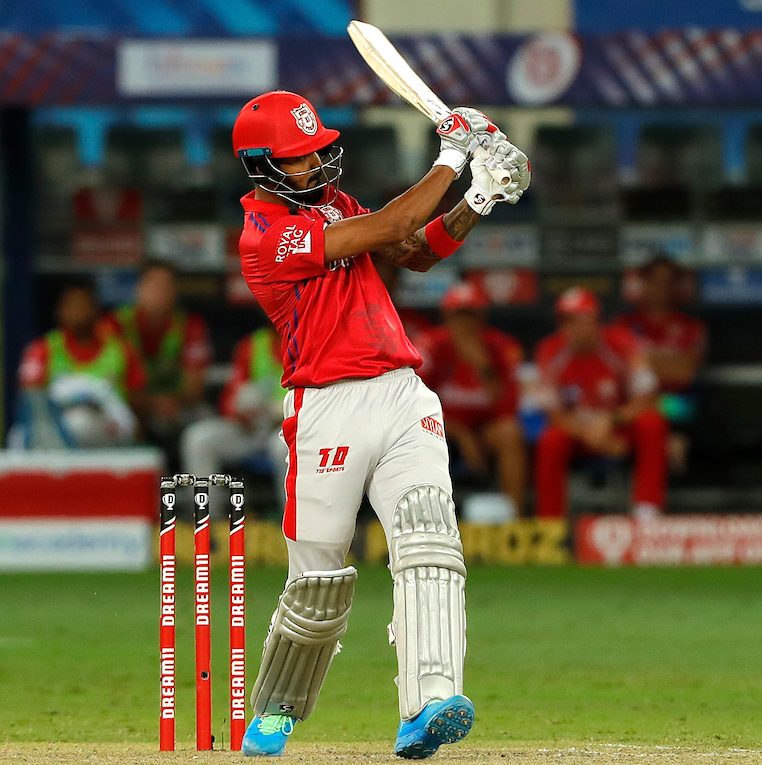 “It’s something we all collectively decided to do — to go out there and play positive cricket. We all believed that things can turn around for us. All five wins, it’s a complete team effort; it’s not one person and one individual. Every game, it’s been different person putting their hands up,” Rahul said after the match.

“Batting’s looking good; bowling is looking good. We have fielded really well throughout the tournament; happy that everything is coming together and fingers crossed that we can win two more games. It’s so hard when you are away from your family. With the bubble, you don’t have the close ones,” he said.

Rahul picked Mandeep Singh, who scored a 56-ball 66, for special mention. “The kind of toughness he has shown has rubbed off on other boys as well. The way he played today, it makes everyone emotional. He’s gone through a rough time, just to put his hand up, be there and finish the game for the team would make him proud and make his father proud,” said the captain.

On picking two leg-spinners — Murugan Ashwin and Ravi Bishnoi — in the playing XI, Rahul said: “When you have Anil Kumble as the coach, it’s not surprising that we are playing with two leg-spinners. It’s something that he had in his mind even before the IPL started. He always kept telling me that towards the second half or at some point that two leg-spinners is always an aggressive option. He’s worked really hard on the spinners, not just the guys who are playing but also the guys who haven’t played.”

Losing KKR captain Eoin Morgan found that going from ground to ground in the United Arab Emirates was a challenge.

“Particularly here at Sharjah, you have to counterattack if you lose early wickets, and identify the wicket early. Disappointed with the partnerships, thought we could have scored more. When we were three down, we wanted a partnership going. Around 180-190 would have been a good score, but we kept losing wickets. That’s one of the challenges this year, going from ground to ground,” said the England captain.

“Hopefully we adjust to the conditions in Dubai. That’s the nature of the tournament; there are not many bad sides. Our fate is in our own hands in the last two games. I think [Shubman] Gill scoring runs [57] and restricting the Kings till the 11th or 12th over, those were the positives,” he pointed out.

Both KXIP and KKR have 12 points each, though the former climbed to the fourth spot, thanks to their better net-run rate (-0.049). KKR have a net run rate of -0.479. The top four teams qualify for the playoffs.