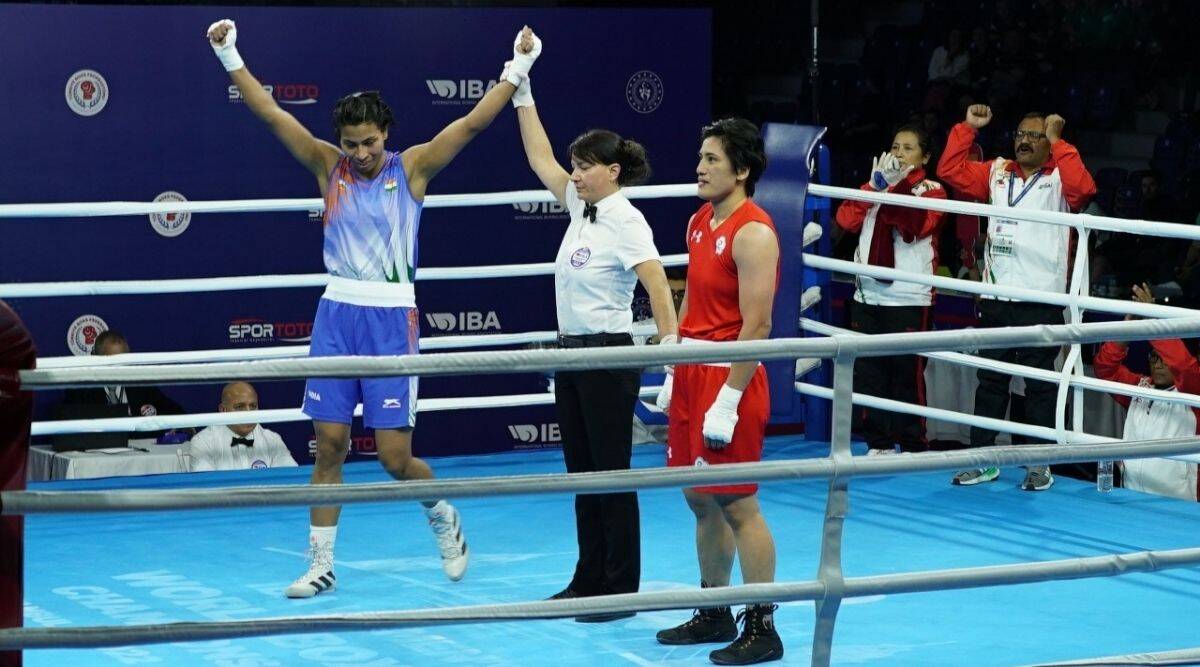 Tokyo Olympics bronze medallist Lovlina Borgohain upstaged former champion Chen Nien-Chin in the light middleweight division on Monday to enter the round of 16 at the IBA Women’s World Boxing Championships in Istanbul.

Returning to competitive boxing for the first time since her podium finish at the Tokyo Games last year, Lovlina (70kg) won by a 3-2 split decision against the Chinese Taipei boxer, who had defeated her in the semifinals of the 2018 edition. This is Lovlina’s second win over Chen. The Indian had gotten the better of her in the Tokyo Olympics quarterfinal enroute to her bronze medal winning triumph.

The 24-year-old Assam boxer, who has two bronze medals from the 2018 and 2019 editions of the tournament, will now take on three-time national champion from England, Cindy Ngamba, in round of 16.

The two boxers started off the proceedings cautiously maintaining distance from each other. Lovlina soon began attacking with the use of her long arms but Chen defended well.

Both boxers landed a few punches in the second round.

Chen, who won gold and bronze medals in 2018 and 2016 respectively at the World Championships, tried attacking in the third round but the swift-moving Indian managed to block with a good defence technique and tilted the result of the nail-biting match in her favour.

On the second day, Nitu, the lone Indian boxer in action, will begin her challenge in the 48kg opening round against Romania’s Steluta Duta.

In the last edition of the World Championships held in Russia in 2019, the Indian boxers clinched one silver and three bronze medals.