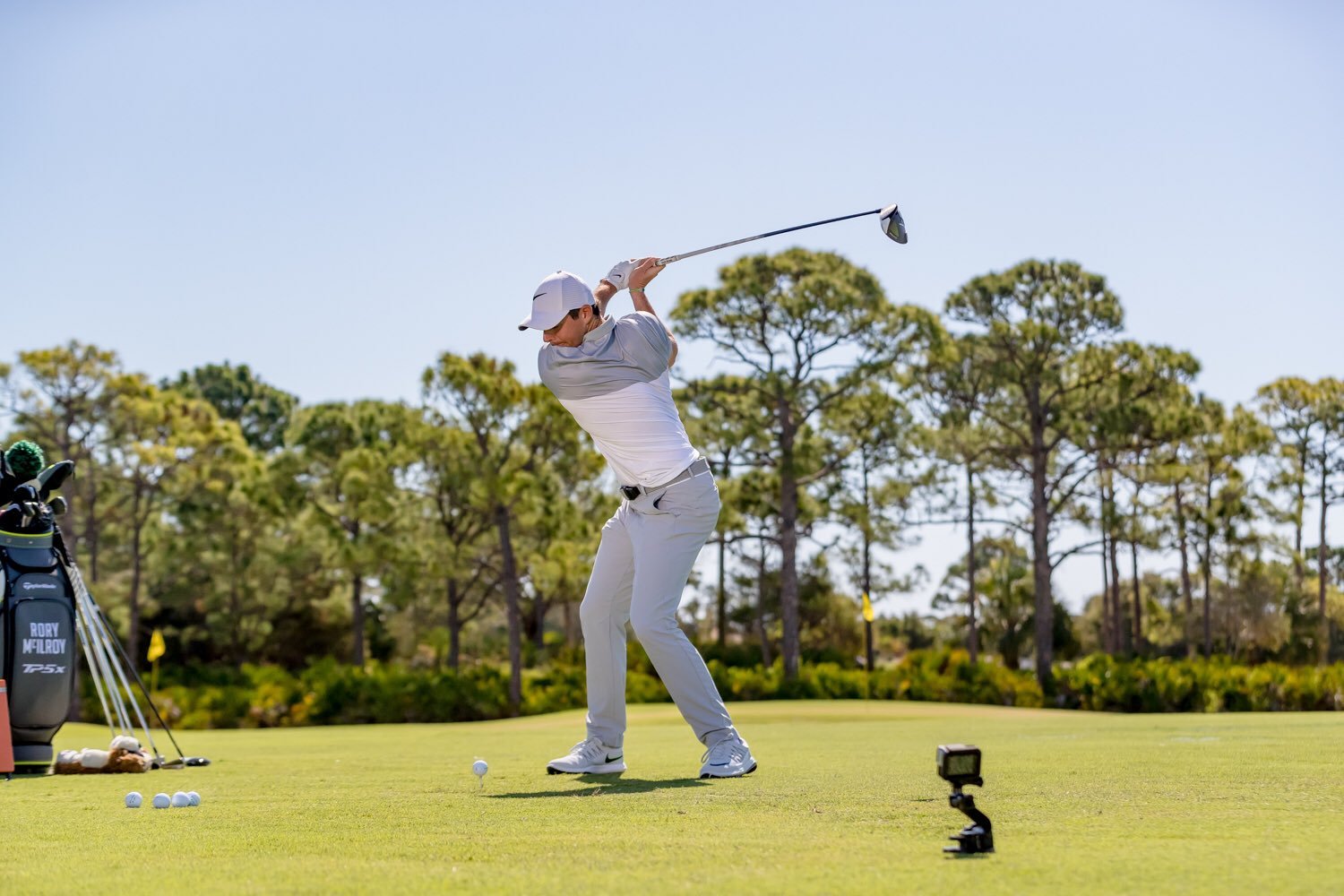 Los Angeles: Rory McIlroy can regain golf’s world number one ranking at Torrey Pines this week, but the Northern Ireland star says he’ll focus on his game and let the ranking take care of itself.

“It didn’t get on the list of goals at the start of the year,” McIlroy said of the top spot, which he last held in September of 2015.

While McIlroy has been consistently high in the rankings for the last four years, he admitted that regaining the number one spot “wasn’t even on my radar” when he was returning Stateside after missing the cut at the British Open in Portrush, Northern Ireland, in July.

“But I’ve played consistently good golf since that point,” said McIlroy, who earned US PGA Tour Player of the Year honors in 2019 after a season that included wins at the Players Championship, the RBC Canadian Open, the Tour Championship and the HSBC Champions in Shanghai.

He needs a win at Torrey Pines to supplant American Brooks Koepka atop the rankings.

But, again, McIlroy said his focus as he launches his 2020 campaign is on adding to his tally of four major titles. With a win at the Masters in April he would complete a career Grand Slam.

“When I look back at the majors I’ve won and done well in, I’ve always started well,” McIlroy said. “Three of the four majors last year, I had started slow. That’s something I’m going to try and improve this year.” With the Tokyo Olympics and Ryder Cup also coming in 2020, McIlroy is plotting his way through a busy year.

He said he’ll play five straight weeks at the Irish Open, the Memorial, the Canadian Open the US Open and the Travelers Championship.

The Open championship will be followed by the Olympics and the US PGA Tour’s FedEx Cup playoffs and the Ryder Cup at Whistling Straits in Wisconsin.

If he doesn’t find himself atop the world rankings come Sunday, McIlroy said, there will be plenty of opportunities.

“I don’t want to say it feels like it’s just a matter of time, but if I just keep doing what I’m doing, if it isn’t this week, then hopefully it’s a couple weeks down the line and I’ll have my chances,” he said.

“I’m not putting myself under any pressure this week to get it done.”