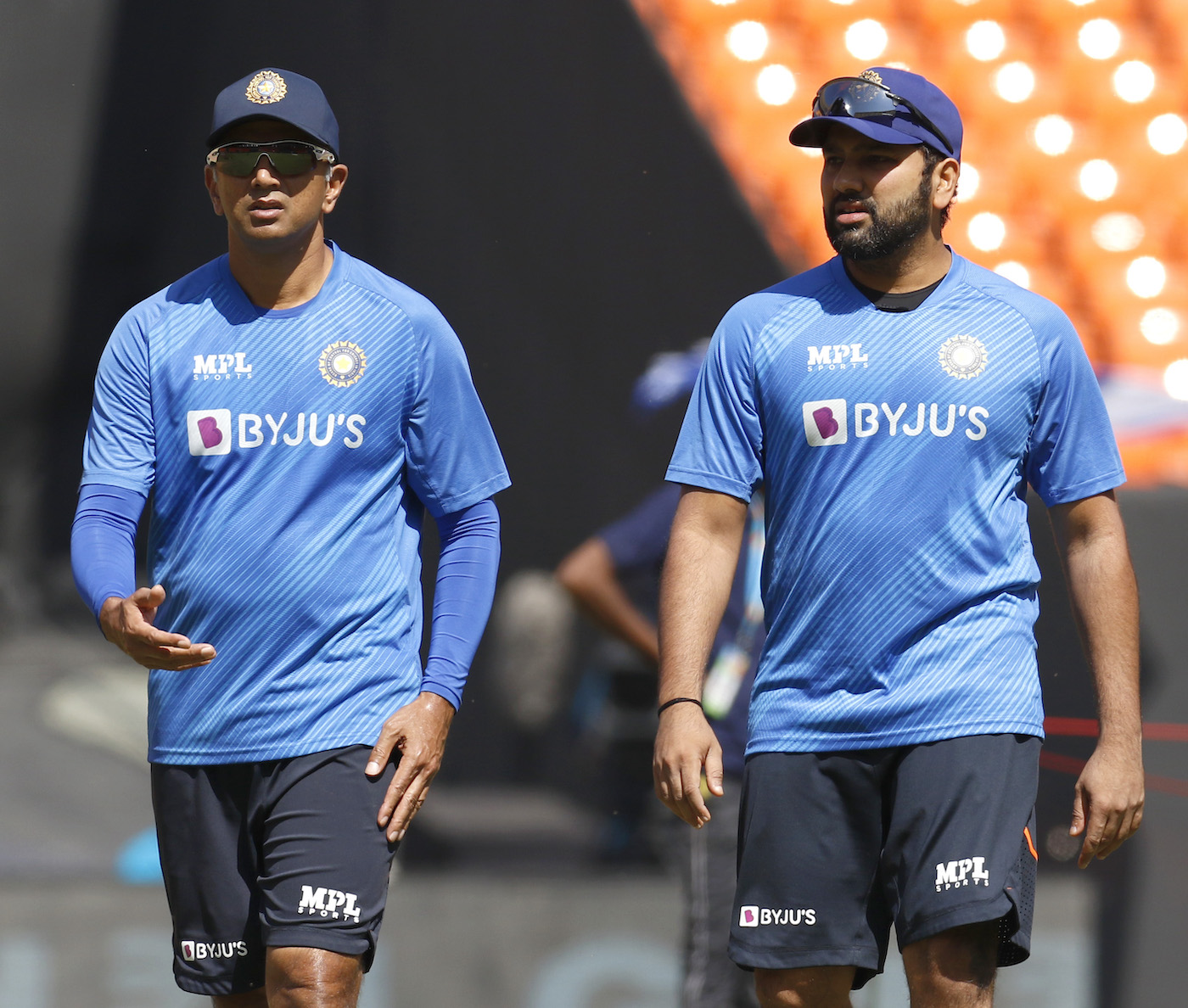 New Delhi: Zeroing in on a core group for the upcoming T20 World Cup will be India’s main endeavour as they audition a bunch of players, both old and new, in the five-match T20 International series against a strong South African side, starting here on Thursday.

The Men in Blue are on a 12-match winning streak and come Thursday, they can create an all-time record of winning 13 T20I games in a row.

However for head coach Rahul Dravid, the primary aim over the next 10 days will be to narrow down on a core group of players going into the World Cup in October.

And he couldn’t have hoped for a better opposition than a gritty South African side which has seen its stock rise recently.

Shreyas Iyer, was terrific at No.3 against Sri Lanka in February, could hold on to the spot, in the absence of the injured Suryakumar Yadav.

But Deepak Hooda, who has been in fine form, could also be given a chance since his impressed batting in the same position for Lucknow Super Giants.

While Pant will be keen to rediscover his touch, it is to be seen if Karthik, who dazzled in the role of a finisher for RCB, can replicate his IPL form with the national side and stay in contention for a World Cup spot if given a chance.

If Hooda, Karthik and Venkatesh Iyer perform well, it would give the management an opportunity to play around with the line up during the World Cup.

Hardik Pandya is likely to resume his duties as the finisher despite a splendid run batting at No.3 and 4 in the IPL.

The seasoned Bhuvneshwar Kumar will spearhead the pace attack alongside death overs specialist Harshal Patel and would hope to prove their prowess given that only Jasprit Bumrah is a sure pick for the World Cup among the fast bowlers.

Avesh Khan is likely to fill in the third pacer’s spot but if he falters, Arshdeep Singh, who impressed in the IPL with his ability to bowl yorkers, could be handed a debut over fellow rookie Umran Malik.

However, Dravid has made it clear that it will be difficult to provide game time to all the available payers.

The wrist spin duo of Yuzvendra Chahal and Kuldeep Yadav return to the side after for the first time since 2019.

Both players have reinvented themselves and have been rewarded for a superb IPL season.

With the injured Ravindra Jadeja expected to be a sure-shot selection for the World Cup and Chahal unlikely to miss out, Ravi Bishnoi, Axar Patel and Kuldeep will have to make a strong case for themselves.

South Africa have not lost a white-ball series in India since 2010.

The Proteas have come with their best possible side.

For the visitors, a rejuvenated David Miller with his pyrotechnics will hold the key along with the flamboyant Quinton de Kock and Aiden Makram.

In the bowling department, the onus will be on spin twins Tabrez Shamsi and Keshav Maharaj and the pace duo of Kagiso Rabada and Anrich Nortje.

The South African T20 side will be playing together for the first time since the World Cup last year and skipper Temba Bavuma said the Proteas will also be looking to identify players for specific roles for the Australia edition.