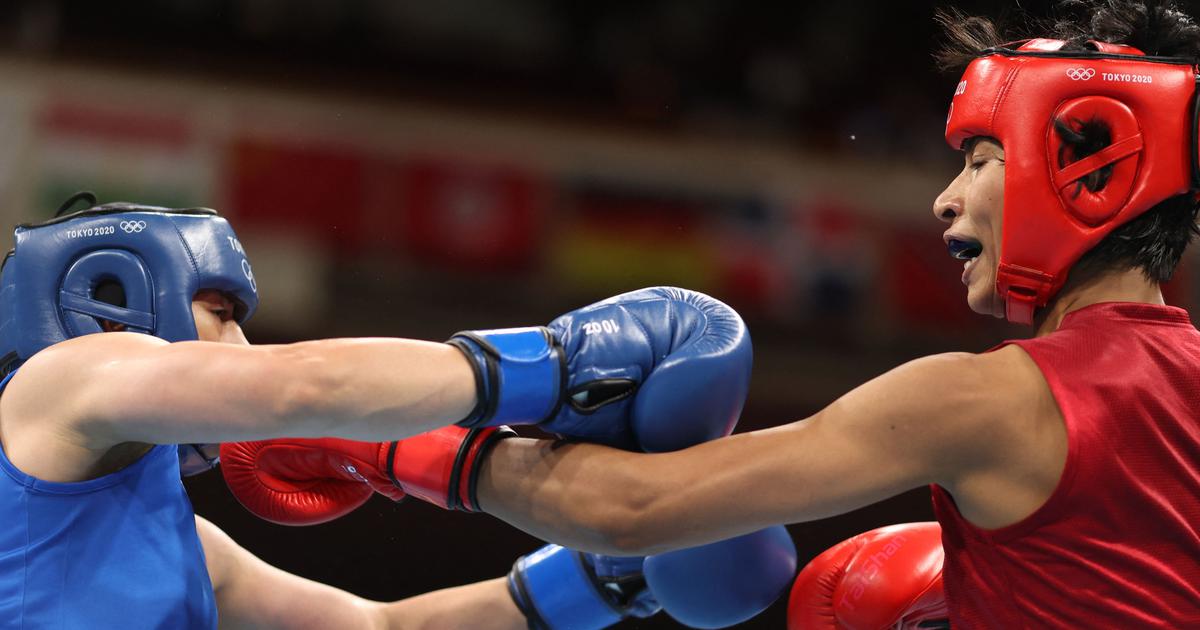 With the International Boxing Association (AIBA) postponing the women’s world championship in Istanbul till March 2022, the Indian federation will, in all likelihood, hold trials to pick the team that was to comprise national champions and Olympic bronze-winner Lovlina Borgohain earlier.

The marquee global showpiece was scheduled from December 4 to 18 in the Turkish city. In a letter to the national federations, AIBA said that the “COVID-19 situation is too difficult at present” and it cannot take the risk to proceed with the event.

India was to be represented by the reigning national champions in all weight categories except for the 70kg division in which Borgohain, a two-time bronze-medallist at the world event, was given direct selection for her show in the Tokyo Games.

“The national camp is set to be delayed a little bit because of this development and now trials across weight categories are certain because of the huge time gap of four months. We have to take stock of the fitness of the boxers also, so it is only logical that trials will be held closer to the tournament,” a top source in the national federation told PTI.

“Also, the women boxers will travel outside to prepare because it is not just the worlds we are talking about. Next year also has the Commonwealth and Asian Games,” he added.

Borgohain’s direct selection had become a major controversy after it was opposed by national gold-winner and world youth champion Arundhati Choudhary, who has taken the matter to Delhi High Court.

The HC has issued a notice to the Boxing Federation of India, which has cited Borgohain’s world ranking of number three and Olympic performance as the grounds for her direct selection.

The postponement is also set to open up a window of opportunity for some other high-profile names such as six-time world champion MC Mary Kom and Simranjit Kaur.

While Mary Kom had skipped the nationals because of short preparation time, Simranjit had lost in the semi-finals.

It was during the men’s world championships in Belgrade when several countries expressed apprehension about travelling to Turkey amid a surge in Covid-19 cases across Europe which has led to fresh travel restrictions and border control measures.

“As such, AIBA Board of Directors, in consensus with the Turkish National Federation, has decided to postpone the Women’s World Championships to March 2022,” Kremlev said in his letter which is in PTI’s possession.

“…the feedback received is that too many National Federations are facing difficult situations and restrictions within their countries. Regrettably, the Covid situation is too difficult at present,” he explained.

“…please understand that the safety and wellbeing of our athletes, officials and other stakeholders is priority, and therefore we cannot take the risk to proceed with the event,” he added.

Just like the men’s world championship, the women’s event will also have prize money for the first time ever. The AIBA has announced a prize money fund of USD 2.4 million for medal winners across 12 weight categories.

The prize for first place has been kept USD 100 000. The silver-medallists would receive USD 50,000 and both bronze winners in each weight category would be richer by USD 25,000.

In July, AIBA increased the women’s weight categories from 10 to 12.