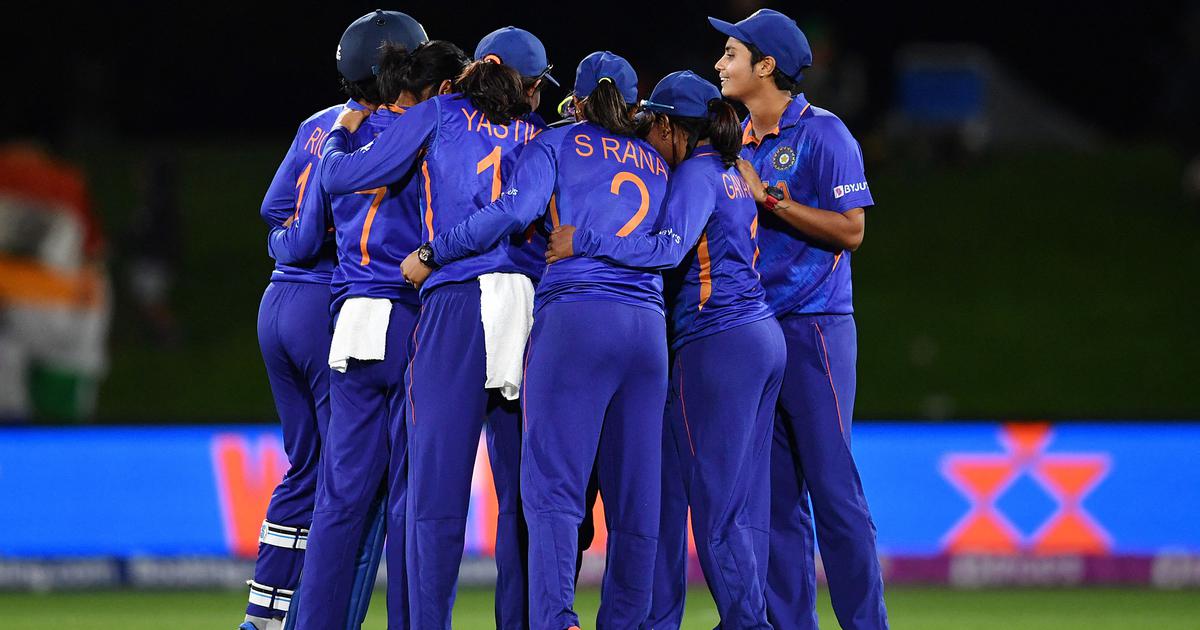 The Asian Cricket Council on Tuesday announced the schedule for the Women’s Asia Cup 2022 that will take place in Sylhet, Bangladesh next month. Set to begin on October 1, seven teams will participate in the tournament.

The tournament, hosted by Bangladesh will also feature India, Sri Lanka, UAE, Pakistan, Thailand and Malaysia. Originally slated to take place in Bangladesh in 2020 but later moved to 2021, the 2020 edition was ultimately cancelled. In 2018, Bangladesh had clinched a final-ball thriller against six-time champions India to win their first title.

Harmanpreet Kaur-led India start the campaign on the opening day against Sri Lanka and they next play Malaysia (October 3) and UAE (October 4) on successive days before taking on Pakistan on October 7. They then face hosts Bangladesh on October 8, followed by the round robin game against Thailand on October 10.

The final is scheduled to take place on October 15.

We need to look at our bowling: Rohit Sharma