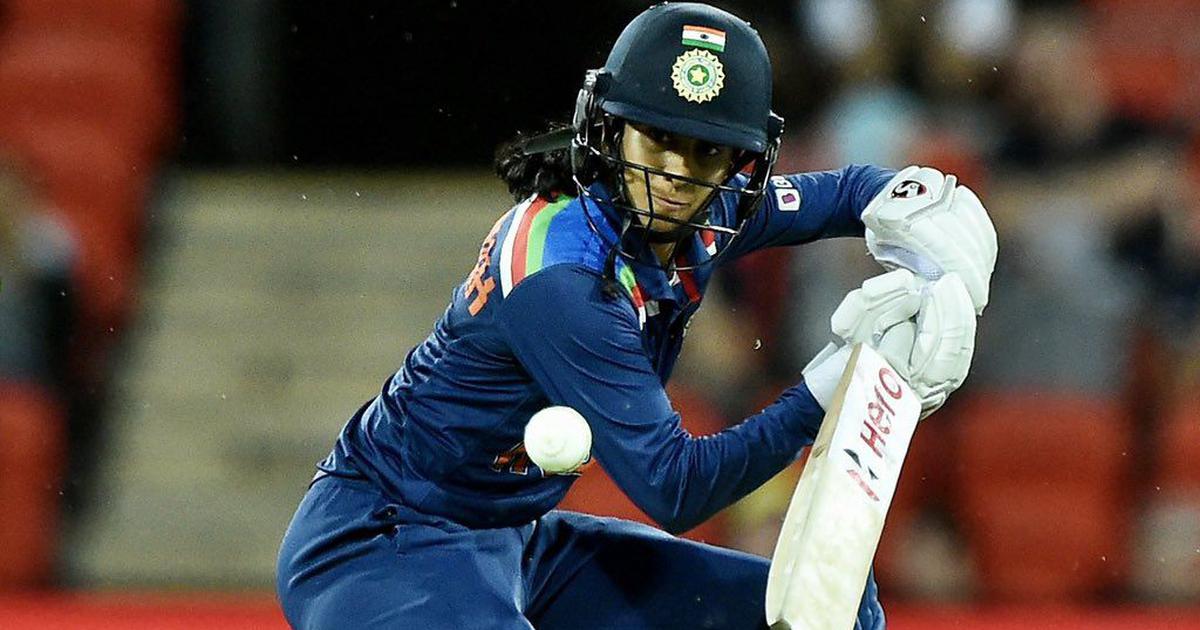 The women in blue now lead the points table with a third consecutive win.

Chasing a target of 179, the UAE innings never got going as the team kept losing wickets with the batters not showing any form of aggression or intent.

The UAE team needed some luck to be on their side if they wanted to have a crack at the formidable total in front of them, but luck seemed to be in the Indian camp as they affected a runout in the very first over to dismiss Theertha Satish for just one.

Experienced Indian spinner Rajeshwari Gayakwad was struck for a four on the very first ball of her over by Esha Rohit Oza, but the bowler had the last laugh as she dismissed Oza the very next ball with UAE struggling at 5/2.

Gayakwad struck again in the very same over making things for UAE go from bad to worse as the associate nation slipped to 5/3 in the second over. Natasha Cherriath saw her woodwork disturbed as she played on to a flatter trajectory delivery, departing for a duck.

Kavisha Egodage and Khushi Sharma did manage to stem the flow of wickets but never looked threatening to run away with the game.

Both the batters seemed happy to knock the ball around and keep the Indian bowlers from taking wickets. However, the lack of intent from the batters saw the required run rate creep up and reach double digits.

Kavisha and Khushi stitched a 58-run partnership off 92 balls that ensured the team never came into the reckoning to win the match. The slow partnership helped the Indian team’s cause as they kept sliding away with the overs.

Dayalan Hemalatha rolled over her arm to bowl the 18th over and got the wicket of Khushi Sharma, ending her scratchy innings of 29 runs off 50 balls.

It was just a matter of time as India bowled out their quota of overs, restricting UAE to 74/4 off 20 overs securing a massive 104-run win.

Rodrigues carried her bat through with a brilliant 75 not out and Deepti (64) played a superb knock to set the UAE a daunting chase.

Smriti Mandhana replaced Harmanpreet Kaur as the captain after Kaur was rested for the game.