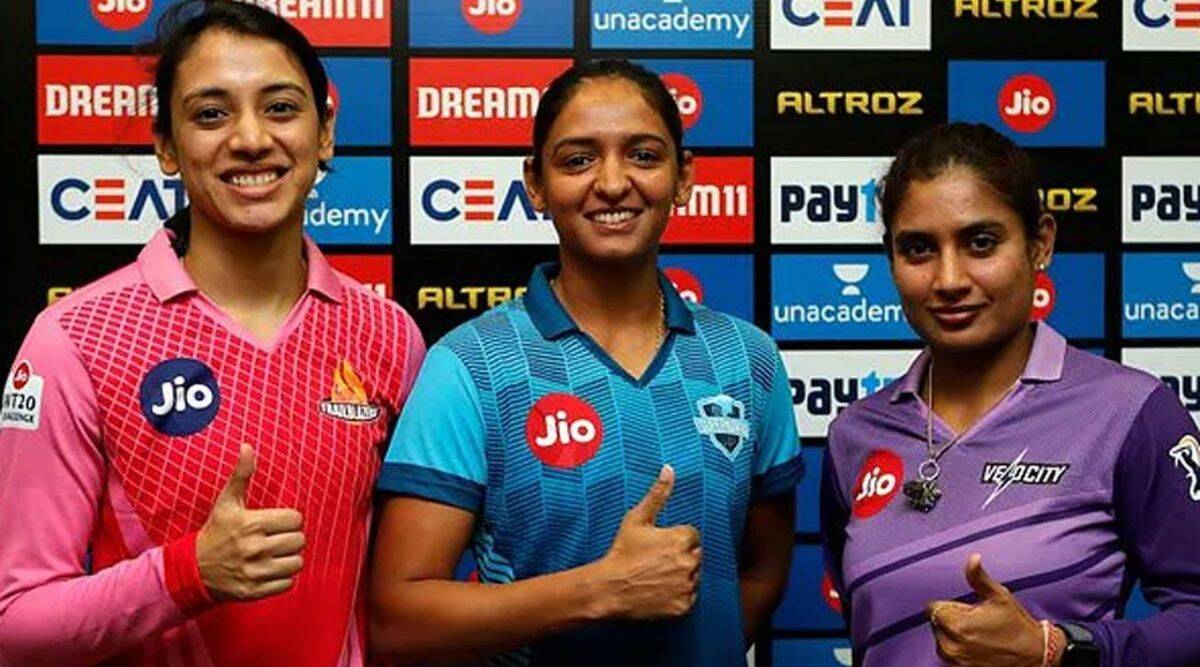 Board of Control for Cricket in India secretary Jay Shah stated on Monday that Viacom 18 had won the media rights for the first five editions of the much-awaited Women’s Indian Premier League.

“Congratulations @viacom18 for winning the Women’s @IPL media rights. Thank you for your faith in @BCCI and @BCCIWomen. Viacom has committed INR 951 crores which means per match value of INR 7.09 crores for next 5 years (2023-27). This is massive for Women’s Cricket,” Shah tweeted.

In a statement release by BCCI, President Roger Binny said, “Women’s cricket has been on the up since a few years and the recently concluded bilateral series against Australia is a great testament to how popular women’s cricket has become in India.”

He added: “It was only apt to get our own women’s T20 league and give the fans more of women’s cricket. I would also like to congratulate the BCCI leadership and its workforce for a successful media rights process and wish them the very best for the first edition of the Women’s IPL.”

The BCCI had been conducting the Women’s T20 challenge up until now, which featured three teams in the most recent edition and had four matches. The Women’s Big Bash League, FairBreak Invitational, Women’s Hundred and Women’s Caribbean Premier League are the top leagues in the women’s game at the moment.