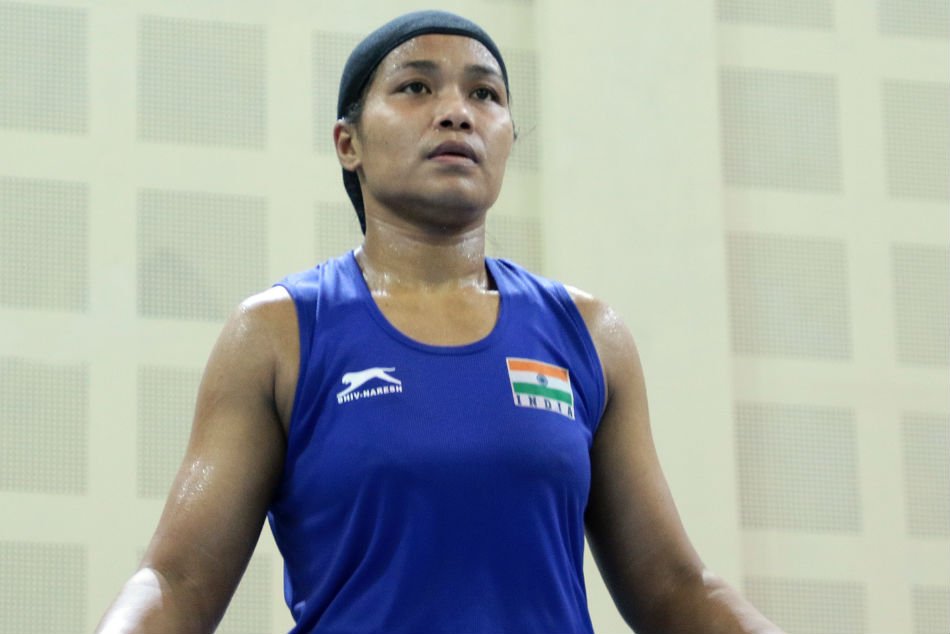 A total of 235 boxers from 33 teams will be seen in action at Mundayad Indoor Stadium.

A total of 23 matches were played on the first day with Punjab pugilist Minakshi (48kg) displaying superb control and movement to beat Meghalaya’s Eva Marbaniang 5-0.

Rituz also began her campaign emphatically as she defeated Ladakh’s Dechen in a one-sided affair in the light fly weight category after the referee had to stop the contest in round one itself.

Spurred by home support, Anchu Sabu (48kg) sprung the surprise of the day as she landed a string of power-packed punches on Manika Kumari from Bengal and bagged the bout with an RSC verdict in round 2.

However, the most exciting bout of the day was played between Assam’s Priya Gorh and Madhya Pradesh’s Anjali Sharma in the 48kg category. Both the boxers fought neck and neck in all the three rounds before Priya prevailed in the end with a split 3-2 verdict.

Last year, Haryana finished at the top of the podium followed by Railways.