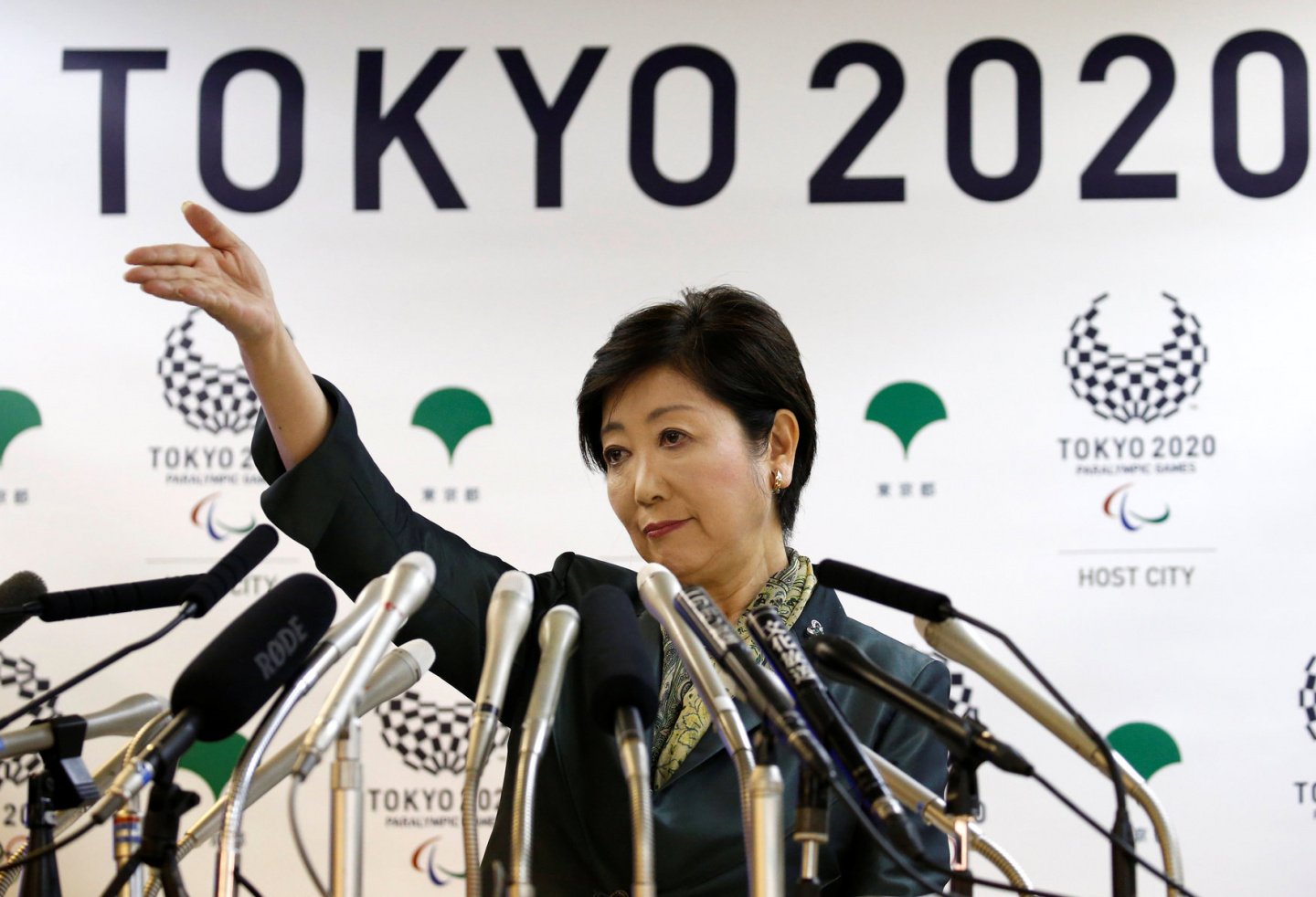 Tokyo: Tokyo “will not obstruct” moving next year’s Olympic marathon and race-walking to northern Japan over heat fears, the city’s governor said on Friday, adding that she remains unhappy with the decision.

“We cannot agree with the IOC but we will not obstruct the decision made by the IOC, which has the final decision-making authority,” Yuriko Koike said at a meeting with Olympic officials and organisers.

“In other words, this is a decision without an agreement.” The International Olympic Committee made the decision to move the events last month, citing concerns about Tokyo’s notoriously hot and humid summer.

But the abrupt move sparked anger in Tokyo, where the marathon in particular was seen as a key event, giving the city a chance to showcase its attractions and build public engagement with the Olympics.

The IOC has said the decision was necessary to protect the health of athletes, especially after many required medical attention in the hot conditions of the World Championships in Doha earlier this year.

“I think then it’s clear we do have an acceptance of this proposal,” John Coates of the IOC’s coordination commission said, after Koike and other officials including Japan’s Olympic minister said they would back the move.