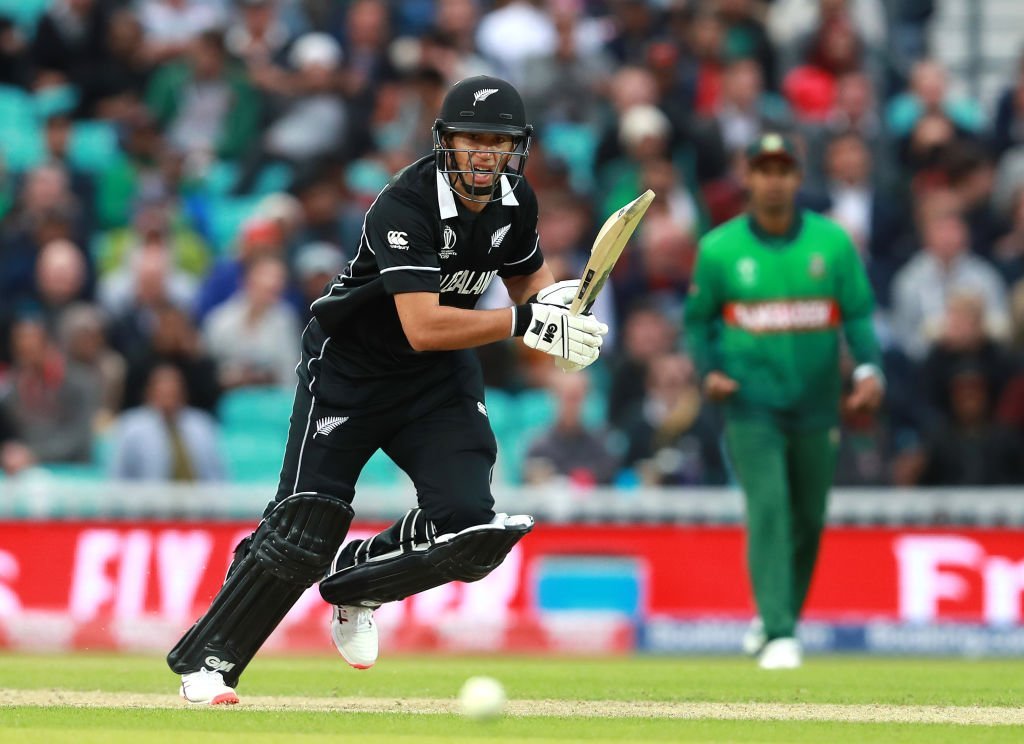 Wellington: Veteran New Zealand batsman Ross Taylor doesn’t rule out playing the 2023 ODI World Cup but says his form, fitness and motivation level at the end of next year will decide whether he actually manages a place in the squad.

The 35-year-old will become the first cricketer in the world to complete 100 games across three international formats when he steps out for the first Test against India at Basin Reserve on February 21.

“I haven’t ruled it (2023 World Cup) out but I still think it’s a long way away. First and foremost I want to get to next year – the Twenty20 World Cup and then the home summer – and then I’ll have a good idea on how I’m placed at the end of next summer,” Taylor was quoted as saying by ‘stuff.co.nz’.

“Whether there is still a drive, whether I’m good enough, whether I’m fit enough, and whether I deserve my spot in the side. If I can tick all those, then definitely 2023 is an option.”

The big-hitting batsman said despite his desire to continue, he won’t out himself under too much pressure.

“You always want to do well and first and foremost the game is more important. At the same time you can put extra pressure on yourself. You’ve just got to go out and enjoy it and take it as another game. Hopefully I can contribute in any way I can,” he said.

Taylor will be joining Stephen Fleming, Daniel Vettori and Brendon McCullum in the New Zealand Test 100-club and he credited his mentor the late Martin Crowe for motivating him.

“He (Crowe) saw something in me that I never did. I was pretty happy to play one Test; to play 100 Tests is pretty special,” he said.

“There’s still a game to play and contribute to, but at the same time you’ve got to acknowledge the achievement and the fact a lot of people helped you out along the way.”