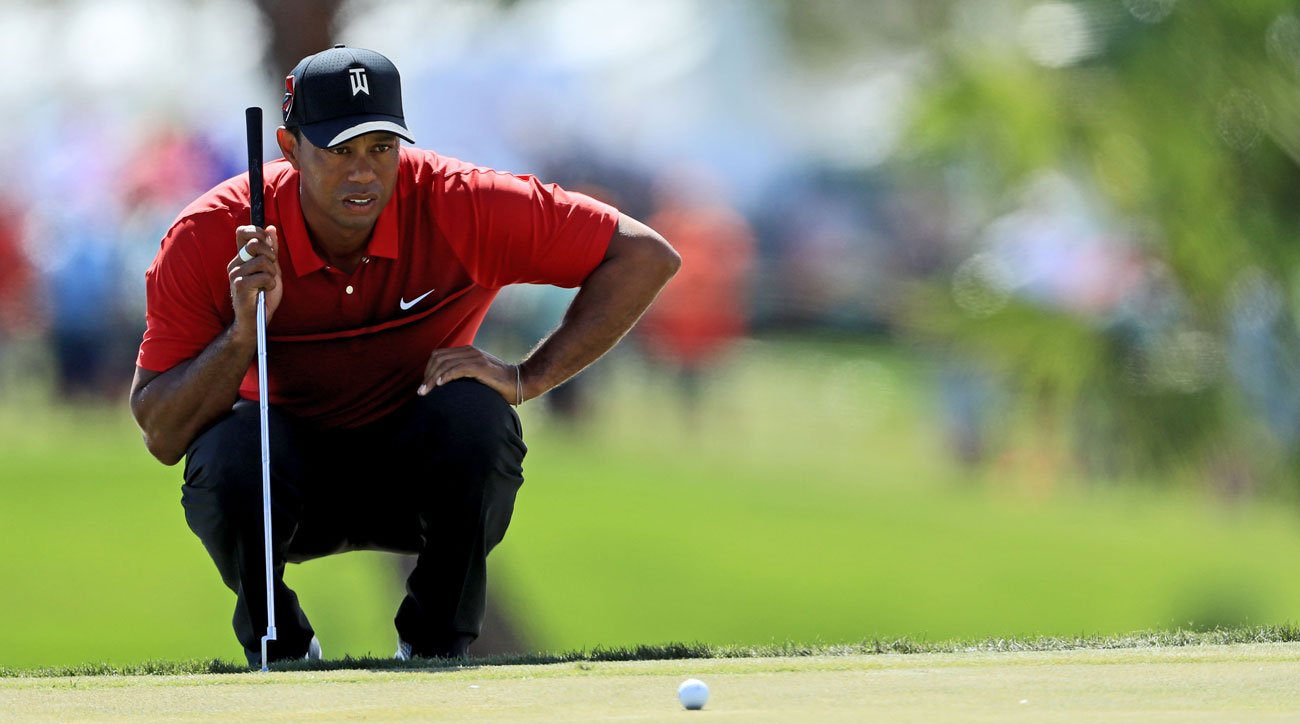 Los Aangeles: Tiger Woods said he’s been approached by organizers of a proposed Premier Golf League and said he has “delved into the details” trying to understand how the new circuit would work.

“My team’s been aware of it and we’ve delved into the details of it and trying to figure it out just like everyone else,” Woods said on Tuesday of the proposed 18-event tour.

Its events would run from January to September with 48-player fields in a four-man, 12-team format battling for USD 10 million purses at 54-hole events.

There would be an individual USD 2 million top prize at each event, as well as team prize money.

“There’s a lot of information that we’re still looking at and whether it’s reality or not, but just like everybody else, we’re looking into it,” Woods said.

Organizers are aiming to draw the top players from the US and European PGA Tours, but it’s not yet clear how players could compete on the new circuit and maintain their ties with the tours that made them stars.

“We’ve been down this road before,” Woods noted as he spoke to reporters at Riviera Country Club prior to teeing it up on Thursday in the US Tour’s Genesis Invitational.

He cited the World Golf Championships as an elite series created to bring together the world’s best golfers at events outside the four major championships and the US tour’s Players Championship — which consistently draws a strong international field.

“So this is a natural evolution,” he said, while remaining non-comittal on what the venture’s actual chances for success might be.

Woods would be 46 if the league meets its aim of starting in 2022, but there’s no doubt he would be a top draw on any star-driven circuit.

But the ties of players like Woods to the established tours and their sponsors — he serves as host of this week’s event at Riviera which benefits his charitable foundation — make the matter complicated.

In releasing plans for the league, the World Golf Group said it was their intention “to work with, rather than challenge, exiting tours.”

But Golf Channel reported that PGA Tour commissioner Jay Monahan had sent a letter to players saying in the tour’s opinion the proposed league schedule is in conflict with the PGA Tour.

He noted that PGA Tour members are restricted to a limited number of non-tour “conflicting events” per season.

PGA Tour regulations also state that a member “cannot have a financial interest in another player,” a rule that could scupper Premier Golf League team ownership by any player that wants to maintain US tour membership.