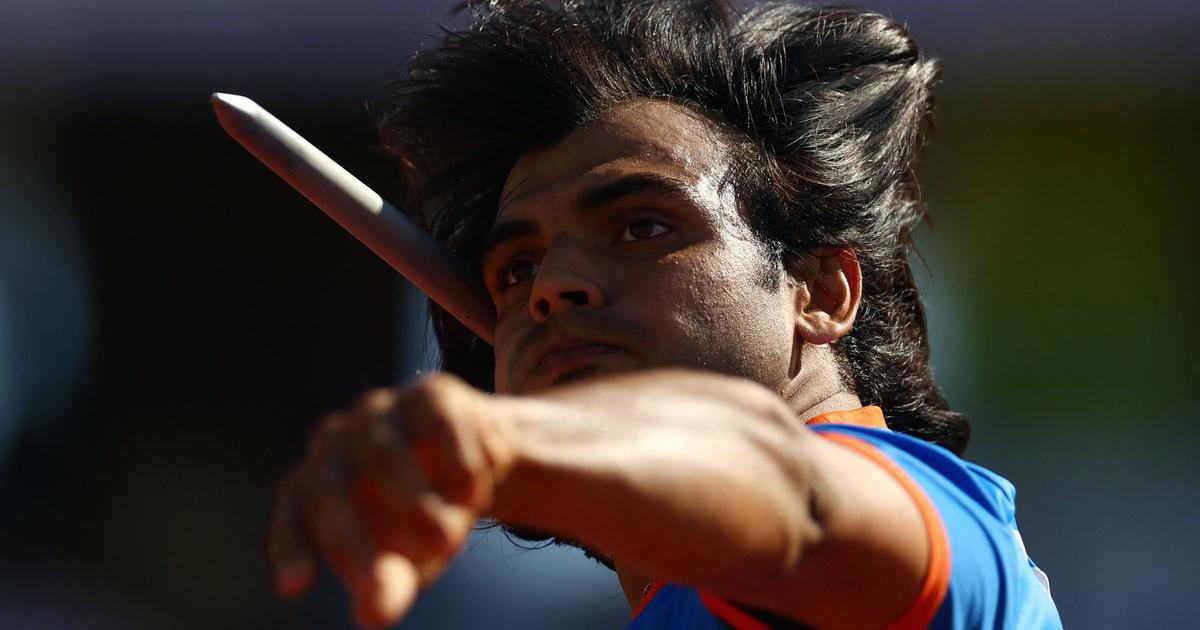 Tokyo Olympic gold medallist Neeraj Chopra gave another sterling performance on Thursday to seal his spot in the men’s javelin throw final at the prestigious World Athletics Championships in Eugene.

Placed in Group A at Hayward Field, Neeraj Chopra, the reigning Olympic champion, recorded a throw of 88.39m in his first attempt, breaching the qualifying mark of 83.50m.

The Indian ace didn’t take his second and third attempts.

“One.And.Done! Reigning Olympic champion Neeraj Chopra of makes the men’s javelin throw final with a comfortable 88.39m throw on his first attempt in the qualification round at the World Athletics Championships 2022,” tweeted the official Indian account for the Olympic Games by the International Olympic Committee (IOC)

The qualifying cut of the Oregon 2022 men’s javelin throw competition finals is set at 83.50m or the 12 best performers. The final cut list will be drawn up after the conclusion of Group B of qualifying, which is scheduled for later in the day.

Neeraj Chopra, who set a national record of 89.94m en route to a silver medal win at the Stockholm Diamond League earlier this year, set the tone in Group A with an 88.39m throw in his very first attempt. This was the third-best throw Neeraj Chopra has recorded in his career.

Tokyo silver medallist Jakub Vadlejch was the only other javelin thrower in Group A to breach the qualifying mark with an 85.23m effort, which also came in his first throw.

Earlier this month, the 24-year-old clinched a silver medal at the prestigious Diamond League meet in Stockholm and broke his own previous record.

In the Diamond League played in Stockholm, Neeraj threw 89.94 meters while doing so he broke his own national record, which was made on June 14. Neeraj won the silver medal in the Pave Nurmi Games in Turku by throwing the javelin 89.30 meters away.

Neeraj Chopra’s compatriot Rohit Yadav will be in action in Group B of the World Athletics Championships in a few hours.