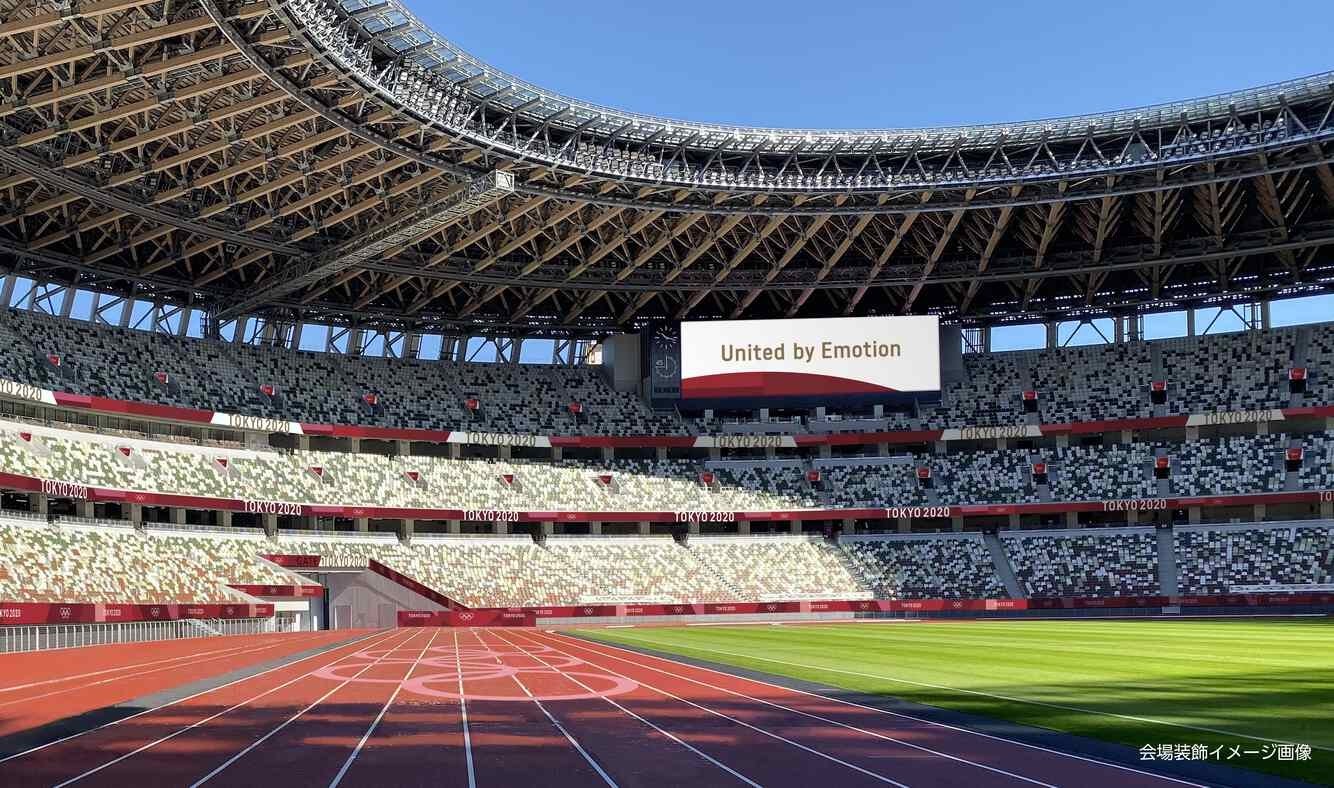 Paris: World Athletics has said it was prepared to shift the world championships in 2021 in order to accommodate a potential move of this year’s coronavirus-threatened Tokyo Olympic Games.

The world championships are scheduled to be held in Oregon on August 6-15 next year, but talks are under way now that the 2020 Tokyo Olympics may be moved over the COVID-19 pandemic.

“World Athletics welcomes discussions with the IOC to postpone the Tokyo 2020 Olympic Games and has written to the IOC (International Olympics Committee) to share this feedback from the sport,” track and field’s global governing body said in a statement.

“We stand ready to work with the IOC and all sport on an alternative date including dates in 2021.”

World Athletics said it had already been in discussion with the Oregon 21 Organising Committee “regarding the possibility the Olympic Games may move to next year”.

“They in turn have held discussions with their key stakeholders and have reassured us they will work with all of their partners and stakeholders to ensure that Oregon is able to host the World Athletics Championships on alternative dates should that prove necessary.”

The IOC said Sunday it would take up to four weeks to consider what steps to take regarding the Tokyo Games.

World Athletics chief Sebastian Coe said in a letter sent to IOC president Thomas Bach on Sunday that he supported the Olympics being delayed.

“No one wants to see the Olympic Games postponed but as I have said publicly, we cannot hold the event at all costs, certainly not at the cost of athlete safety,” Coe said.