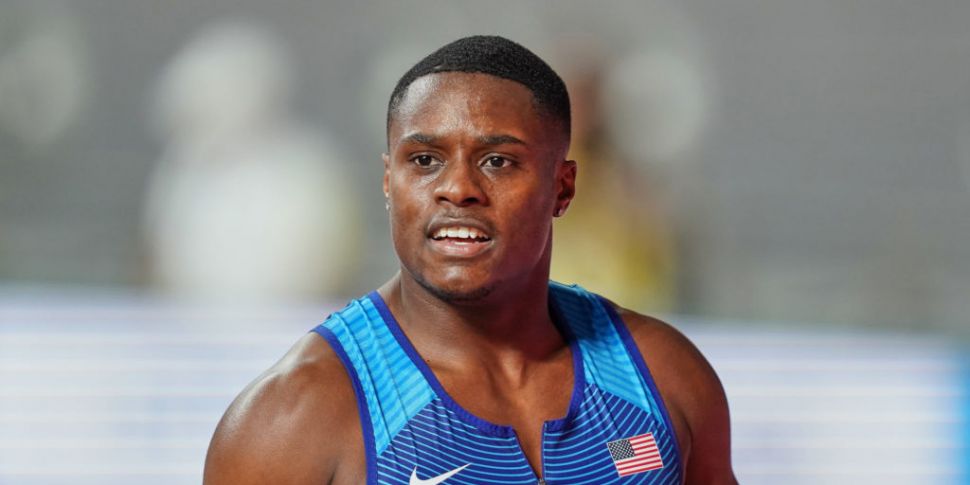 Frankfurt: Men’s 100 metres world champion Christian Coleman will not be allowed to compete at the upcoming Tokyo Olympics after an appeal of a ban failed on Friday.

The Court of Arbitration for Sport (CAS) said it has ‘partially upheld’ Coleman’s appeal for doping control violations. The two-year ban will be reduced to 18 months — with May 14, 2020 as the starting date — meaning it will expire after the Tokyo Games.

Coleman was handed a two-year ban by the Athletics Integrity Union (AIU) for three missed doping tests within 12 months.

The 24-year-old narrowly avoided a ban last year by the United States doping body USADA for missed tests because one of them had to be backdated.

That allowed Coleman to win the 100m and 4x100m gold at last year’s World Championships in Doha and make himself favourite for the Tokyo Olympics, which have been postponed to this summer because of the coronavirus pandemic.