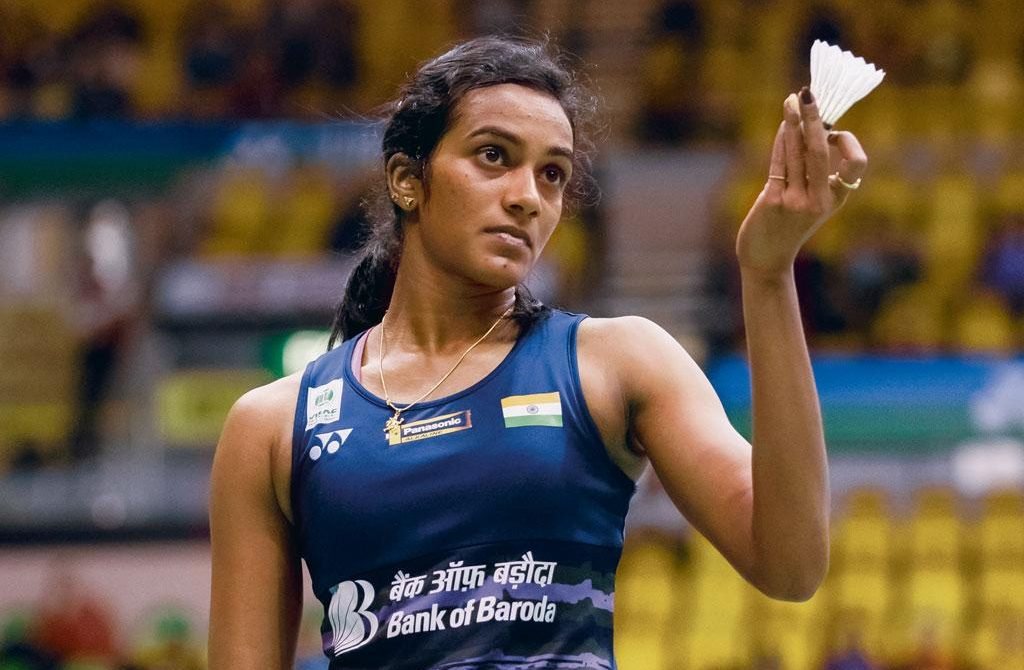 Guangzhou: Enduring a rough patch since claiming the world championship gold, ace Indian shuttler P V Sindhu would be eager to turnaround her fortunes when she begins her title defence at the season-ending BWF World Tour Finals.

Sindhu registered her career’s biggest triumph at the World Championship in Basel, Switzerland in August, but since then the Indian looked awfully out of form.

Her only quarterfinal finish was at the USD 750,000 French Open.

Only the top 8 on the BWF Race to Guangzhou Rankings qualifies for the World Tour Finals and Sindhu ended the year at the 15th spot but still made it to the women’s singles field by virtue of being the world champion.

Despite the recent dip in form, all eyes will be on Sindhu as she has the reputation of producing her best in major events. The Indian had taken a break after the Hong Kong Open to be in the best shape for the World Finals, where she has twice reached the summit clash in 2017 and 2018.

This time, Sindhu has been placed in group A alongside Chinese duo of Chen Yu Fei and He Bing Jiao and Japan’s Akane Yamaguchi, while Group B consists of the rest four shuttlers — Taiwanese Tai Tzu Ying, Thai duo of Ratchanok Intanon and Busanan Ongbamrungphan and Japan’s Nozomi Okuhara.

Sindhu will open her campaign against Akane Yamaguchi, who has claimed two titles at Indonesia and Japan before a hip problem saw her make four straight first round exits. However, the Japanese showed signs of regaining her form with semifinal finishes at French Open, Hong Kong Open and Korea Masters.

The world no 6 Indian has a healthy 10-6 head-to-head record against Yamaguchi but she lost to the Japanese in the last two meetings.

Against Chen Yu Fei too, Sindhu enjoys a 6-3 record but the Chinese has been in rampaging form this season, having won all six of her finals, including the All England Championships.

Sindhu, however, lost nine times to He Bing Jiao with four of them coming in their last four encounters. The Chinese won the Korea Open, besides finishing runner-ups at India Open and Badminton Asia Championships.