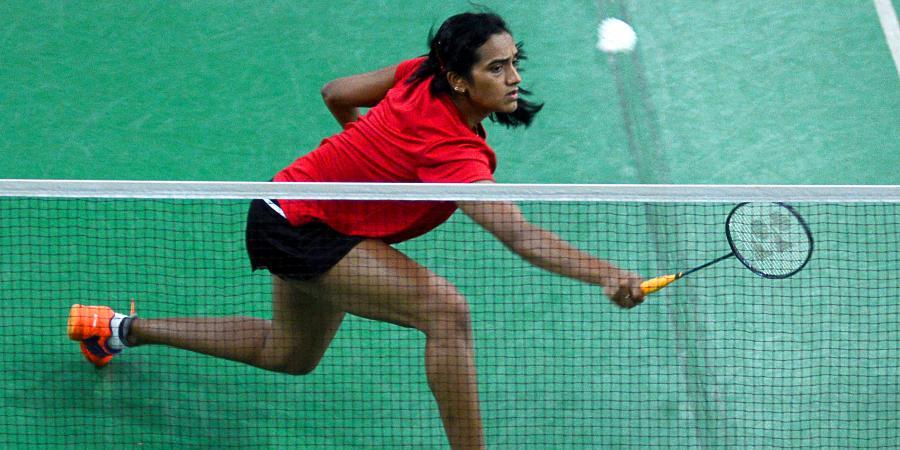 Sindhu, the reigning world champion, beat fourth-seeded Blichfeldt 22-20 21-10 in 43 minutes to avenge her first-round loss to the Danish world no. 12 at the Yonex Thailand Open in January.

This is Sindhu’s first final appearance since the World Championships here in 2019.

World no. 10 Satwiksairaj Rankireddy and Chirag Shetty also entered the semifinals of the super 300 event, continuing their good run following a last four finish at Toyota Thailand Open in January.

Former world no. 1 Srikanth, who had last made it to semis at the Hong Kong Super 500 in November, 2019, will clash with top seed and world no. 2 Viktor Axelsen of Denmark.

It will be the first clash between the two since their meeting at the 2019 India Open in March.