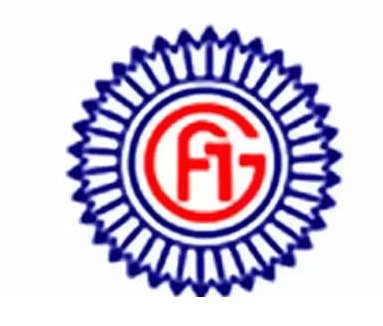 New Delhi: The International Gymnastics Federation (FIG) has granted recognition to the governing body of the sports in the country after accepting the results of its recent elections.

Earlier this month, former Competition Commission of India chairman Sudhir Mital and Shantikumar Singh were elected as president and general secretary respectively of the Gymnastics Federation of India (GFI), bringing an end to the long-drawn factionalism in the sport.

Observers from the FIG, Sports Ministry and the IOA were present during the elections.

“Based on the reports received from the Returning officer Mr S K Mendiratta and the FIG Observer Andre F Gueisbuhler, we herewith inform you that our FIG statutes Commission accepts the results of the elections held on 5 November 2019 in Delhi and therefore recognises you as President and Mr Shantikumar Singh as secretary general,” FIG secretary general Nicolas Buompane said in a letter addressed to the GFI President.

The world body asked Mital to send GFI’s official address, email and phone number as well as the “statutes (constitution) valid to date and upon which you operate”.

GFI was de-recognised by the Sports Ministry in 2012 but after the November 5 elections, it is expected to get back the recognition.

IOA is also expected to give recognition to the new national gymnastics body as it was involved in holding the elections.