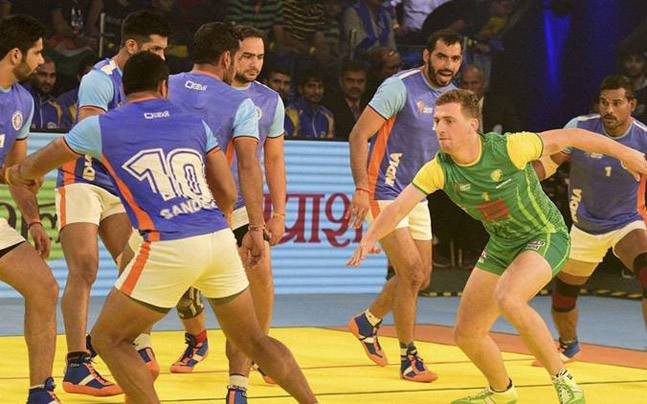 Chandigarh: The 2019 World Kabaddi Cup, to be orgainsed by the Punjab government, will be held from December 1 to 9, state’s Sports Minister Rana Gurmit Singh Sodhi said here on Wednesday.

He also said that this year’s tournament would be dedicated to the 550th birth anniversary of Sikh guru, Guru Nanak Dev ji.

He, however, informed that Pakistan and Canada are yet to get clearance from the Indian government.

“Barring, Pakistan and Canada, all teams have got NOC from the Central Government. The NOC with regard to these two countries is still awaited,” he said in a statement.

The inauguration of the event would be held on December 1 at Guru Nanak Stadium, Sultanpur Lodhi and four matches would be held that day.

The closing ceremony would be held at the Shaheed Bhagat Singh Sports Stadium in Dera Baba Nanak.

The semifinals would be held at Charanganga sports stadium in Sri Anandpur Sahib.