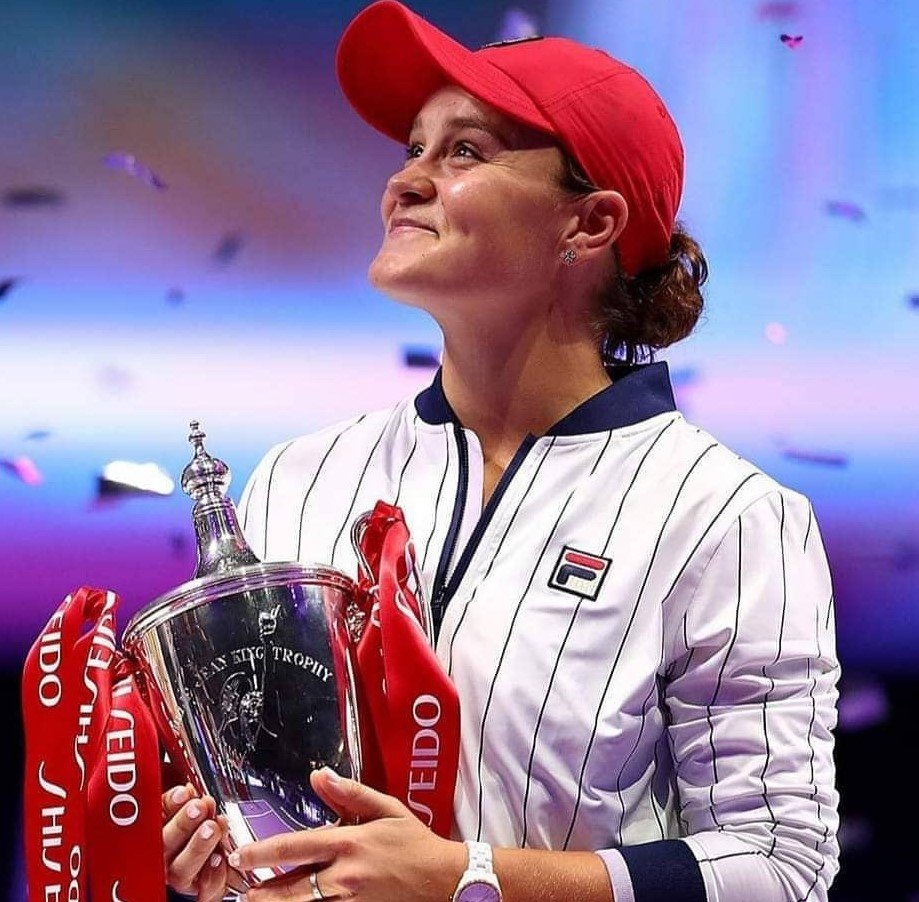 Barty, who had never beaten Svitolina in five previous attempts, won 6-4, 6-3 in one hour and 26 minutes at the Shenzhen Bay Sports Centre.

The Australian claimed a record-setting US 4.42 million paycheque — the largest sum ever awarded in men’s and women’s tennis.

Barty’s only loss was to late replacement Kiki Bertens and she became the fifth debutant to win the lucrative round-robin tournament.

“It’s been the most incredible year for me,” Barty said after the match.

Svitolina has not won a trophy since claiming the WTA Finals in Singapore last year, which remains the biggest title of her career. She had lost just one set before the final to be on track to claim a maximum prize of 4.725 million before falling short in the decider.

The Ukrainian had taken a liking to the slow indoor hard court, which has been criticised by other players, with her methodical counterpunching overwhelming opponents — but she was thwarted by an irresistible Barty.

“It definitely was a great week for me,” Svitolina said.

“(Barty) had a great tournament and an amazing year.”

Both players, who served strongly in Shenzhen, comfortably held service until Barty faced trouble in the ninth game, but she saved a break point and dug deep when it mattered most to fend off Svitolina’s relentless defensive prowess.

An increasingly confident Barty then attacked Svitolina’s serve in the 10th game and claimed the set with a sizzling forehand winner.

The Ukrainian hit back early in the second set and was gifted a break in the third game through a Barty double fault but could not consolidate on serve.

Svitolina’s title defence appeared in tatters when she double faulted to lose serve in the sixth game but courageously broke back.

The see-saw continued when Barty captured another break in a gruelling eighth game before serving it out to cap off a momentous season, which also includes a French Open crown and the year-end number one ranking.

Barty’s season is set to continue when she spearheads Australia’s Fed Cup title hopes against France in the final on November 9-10.

It was the first WTA Finals played in Shenzhen after a five-year run in Singapore and the competition will be based in the southern Chinese city until 2028.

The event’s move to China was highlighted by an eye-watering total prize pool of 14 million.

Another injury rules Nadal out of Paris Masters