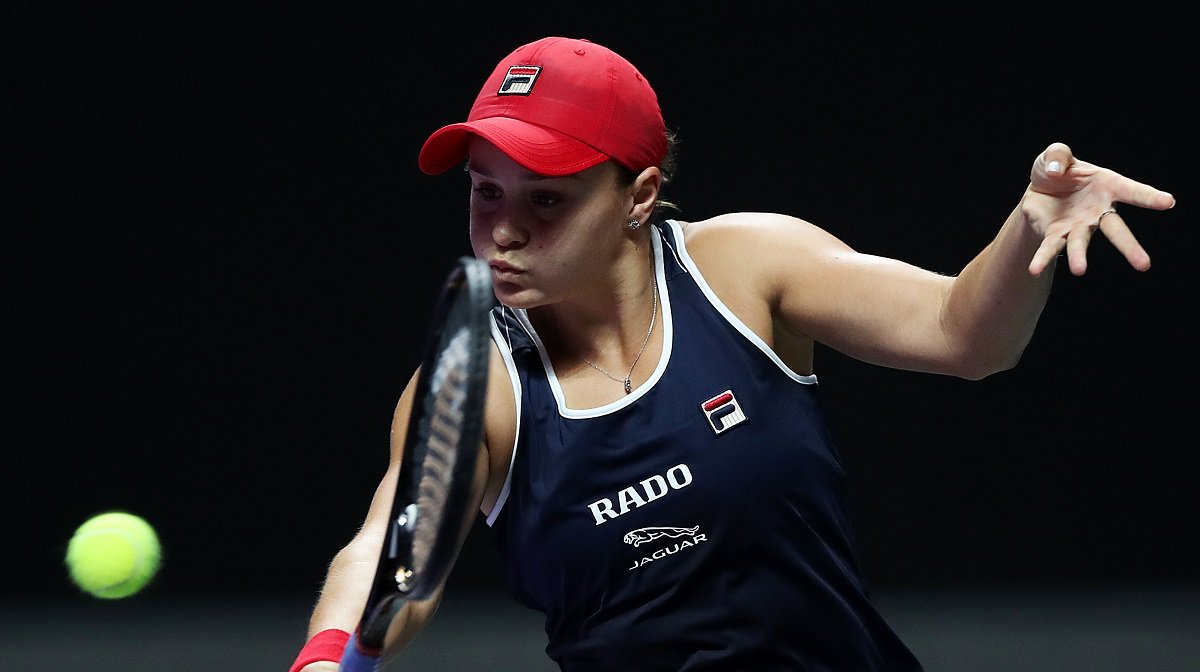 Shenzhen: World number one Ashleigh Barty clinched pole position in the Red Group after defeating Petra Kvitova in straight-sets at the WTA Finals in China.

The French Open champion stormed into the semi-finals with a crushing 6-4, 6-2 win in one hour and 28 minutes at the Shenzhen Bay Sports Centre.

The result knocked out the winless Czech from the round-robin tournament.

Belinda Bencic and Kiki Bertens clash in the later match with the winner joining Barty out of the Red Group.

Barty, who had already sealed the year-end No.1 ranking, rebounded after a three-set loss to late replacement Bertens on Tuesday.

“I felt like I executed really well,” she said after the match.

“I knew I had to play aggressively. I’m really excited to still have another chance to play here.”

Kvitova had a scare in the third game of the first set but saved two breaks points to hold her serve, which was being targeted by an aggressive Barty.

But the Australian’s consistency wore down an error-strewn Kvitova and she grabbed a decisive break in the fifth game.

Barty had break points against her serve in the sixth and eighth games but withstood Kvitova’s attempts to get back into the first set.

Kvitova, the oldest player in the draw, changed tactics early in the second set and attacked the net but Barty had the answers to reach the semi-finals on her WTA Finals debut.

For Kvitova, the 2011 WTA Finals champion, the loss marks a second straight winless campaign in her seventh appearance at the lucrative year-ender.