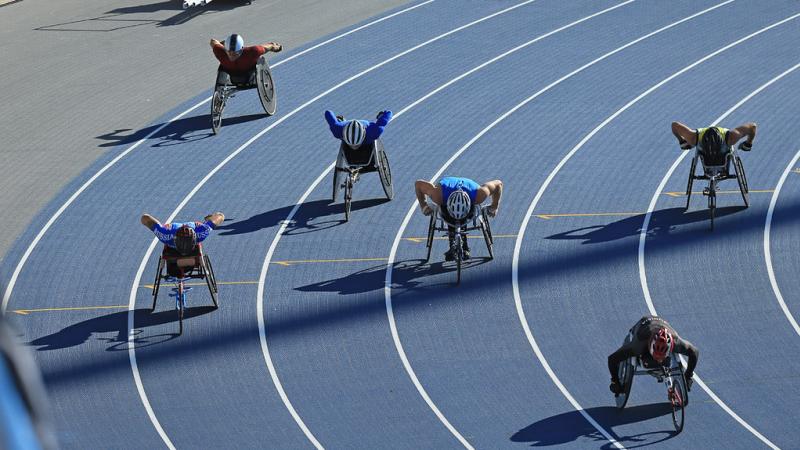 Para-athlete Simran got closer to her Paralympic dream as she clinched the gold medal in women’s 100m T13 final, clocking 12.74 seconds. This was her second international medal after the China Grand Prix in 2019.

“It feels very good to finally compete internationally. Almost after two years, I was competing in an event. Though I had felt some pain in my hamstring; this is a recurring injury,” said the visually impaired athlete from Delhi.

“My dream is to break the world record at the Tokyo 2020 Paralympic Games. I am targeting 11.40secs. I will work harder to better my timing now,” she added.

Meanwhile, 36-year-old Neeraj Yadav hurled the discus to a distance of 35.49m to take the gold in men’s discus throw F55.

Among others, Bhagyashri Mahavir Jadhav claimed the bronze medal in women’s Javelin F34 with a throw of 11.36m.

On an opening day, Devender Kumar and Nimisha Suresh Chakkungalparambil had won the gold medals in their respective events.