Would be interesting to see who India leaves out for Rohit, says Nathan Lyon 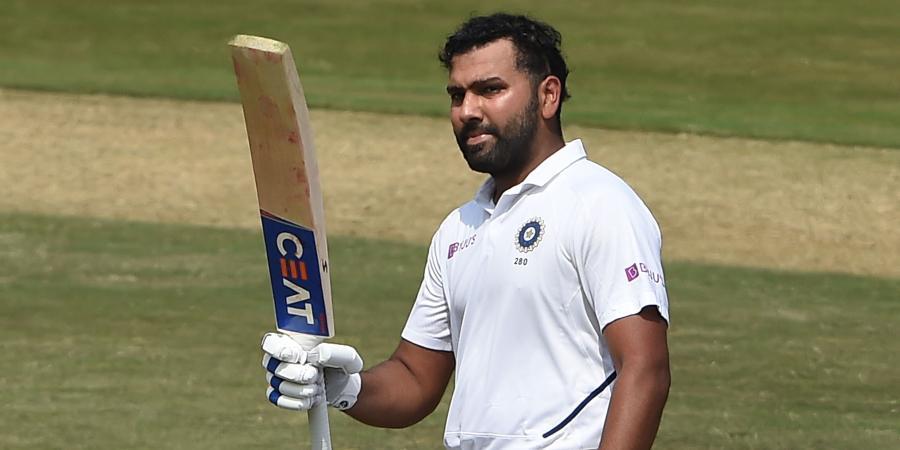 Melbourne: Australia spinner Nathan Lyon on Monday said that it would be interesting to see who India leave out to play Rohit Sharma in the upcoming third Test at the Sydney Cricket Ground, beginning January 7.

India opener and limited-overs deputy Rohit has already been named as the vice-captain for the remaining two Test matches against Australia. Rohit, who joined his teammates after completing his 14-day quarantine period on December 30, will take over the reins from Cheteshwar Pujara. Ajinkya Rahane continues to lead the Test side in the absence of regular skipper Virat Kohli, who is on paternity leave.

“Obviously, Rohit Sharma is one of the best players going around so it’s going to be a tough challenge for the bowlers, he is a big influencer for the Indian side so it would be interesting to see who they leave out but we will have our plans ready for Rohit, hopefully, we will get top of him nice and early,” said Lyon during a virtual press conference on Monday.

India had secured an eight-wicket win over Australia in the Boxing Day Test. With no Virat, no Rohit, no Ishant Sharma, no Mohammad Shami, and the humiliation of getting bundled out for 36 at the Adelaide Oval, it was a brilliant turnaround by India to level the series. Ajinkya Rahane had stepped up to the occasion as he played a match-winning knock of 112 in the first innings.

“Rahane is a world-class batter which obviously helps with everything, his patience he shows at the crease, he doesn’t give away much, he doesn’t bide into any sledging or any conversation out there in the middle, he is very calm and collective, it’s a few different things he offers, he is standing up at the moment being the leader, hopefully, we will have some plans for him come the SCG Test,” said Lyon.

“Ashwin is bowling very well, he is a world-class bowler, I have said that throughout my whole career, he has bowled quite a straight line to our batters for which they haven’t been able to come up with a plan yet, so fingers crossed they will come up with one and counter-act against Ashwin’s plan, he is a world-class bowler, he has a decent record throughout the world so hats off to him,” said Lyon.

Regular openers David Warner and Will Pucovski were both injured and the duo had to miss the first two Tests against India. But with the return of both these batters, Matthew Wade can now see himself being played in the middle-order as Travis Head has looked completely out of sorts.

Talking about Warner, Lyon said: “David is an X-factor, he is a world-class batter, I am 100 per cent expecting David to go out there and do well in the remaining two Tests against India, I am looking forward to seeing David back at the top-order for us.”