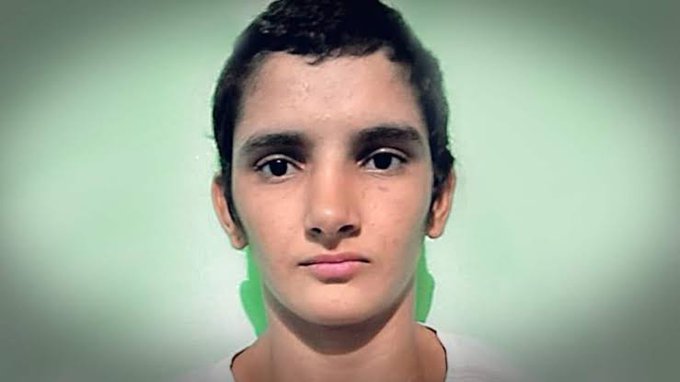 She is the cousin of Olympian and Commonwealth Games medal winning wrestlers Geeta Phogat and Babita Phogat.

The 17-year-old lost in the final by a point at the Lohagarh Stadium in Bharatpur, Rajasthan, on Wednesday and then allegedly killed herself.

She was in the final of the state-level sub-junior, junior women and men’s wrestling tournament and as per reports, couldn’t bear the brunt of the loss.

Rest in Peace choti behen Ritika. I still can't believe what just happened with you Will miss you forever 💔💔 Om Shanti 🥺😢🙏🏼 pic.twitter.com/LiLum1kbYB

She reportedly took her life by hanging at 11 pm on Wednesday.

She had trained under Dronacharya Awardee Mahavir Singh Phogat, who was also reportedly present at the tournament.

The Phogat sisters and their father Mahavir shot to fame after Aamir Khan projected their life in the 2016 film Dangal.