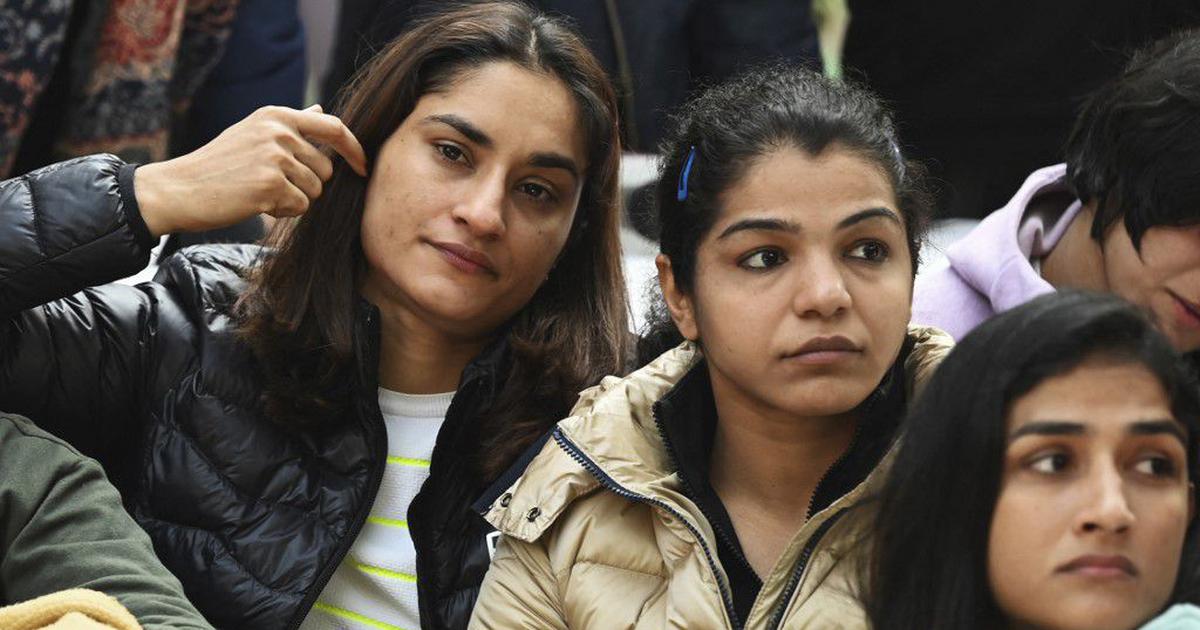 In a letter written by Vinesh Phogat, Bajrang Punia, Sakshi Malik, Ravi Dahiya and Deepak Punia, they requested that the IOA immediately appoint a committee to enquire into the complaints of sexual harassment. They also demanded the resignation of the WFI President (Brij Bhushan Saran Singh) and the dissolution of the federation.

The letter also claimed that the WFI had misappropriated funds related to wrestlers’ contract payments. According to the letter, the WFI president allegedly “mentally harassed and tortured” Vinesh Phogat after she failed to win an Olympic medal in Tokyo, which caused her to nearly contemplate suicide.

The letter further stated: “A new committee should be formed to run the affairs of the WFI in consultation with the wrestlers.

“It has taken a lot of courage for us wrestlers to come together and protest against the WFI President. We fear for our lives. If he is not sacked then the careers of all the young wrestlers who have joined this dharna will be over.”