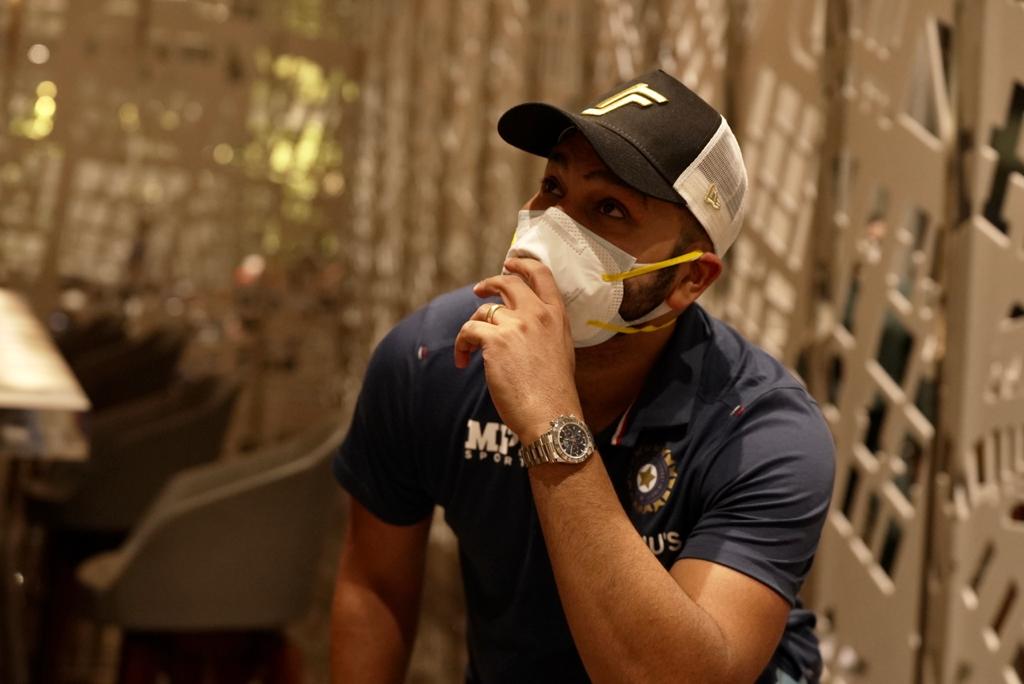 Southampton: The Indian team entered quarantine phase on arrival at the Ageas Bowl, the Indian cricket board announced on its twitter handle on Friday.

While Wriddhiman Saha, Rohit Sharma and Jasprit Bumrah had already tweeted their pictures from Ageas Bowl on Thursday soon after arrival, the official confirmation has come a day later.

“Excitement is building up as #TeamIndia arrive in England [emoticon: raised hands, ok hand],” tweeted the Board of Control for Cricket in India (BCCI) along with a short video of the team’s travel from India.

The video shows players catching up with sleep besides watching movies on the long journey to England.

“Quarantine commences at The Ageas Bowl,” stated BCCI in the video after the players touched base at the venue.

Excitement is building up as #TeamIndia arrive in England 🙌 👌 pic.twitter.com/FIOA2hoNuJ

The BCCI had arranged a charter flight to ferry both the men’s and women’s teams to England in the wake of Covid-19 pandemic.

The teams will now undergo quarantine at Hilton at The Ageas Bowl hotel where they are staying.

The Indian men’s team, led by Virat Kohli, will play the World Test Championship (WTC) final against New Zealand on June 18-22. That will be followed by one-and-a-half month long break before it takes on England in a five-Test series on August 4.

The women’s team plays a one-off Test against England from June 16 in Bristol following the quarantine phase in Southampton.

The India women follow it up with three ODIs and equal number of T20Is.

‘It might affect my performance’: Rashid not be captain of Afghanistan T20 team