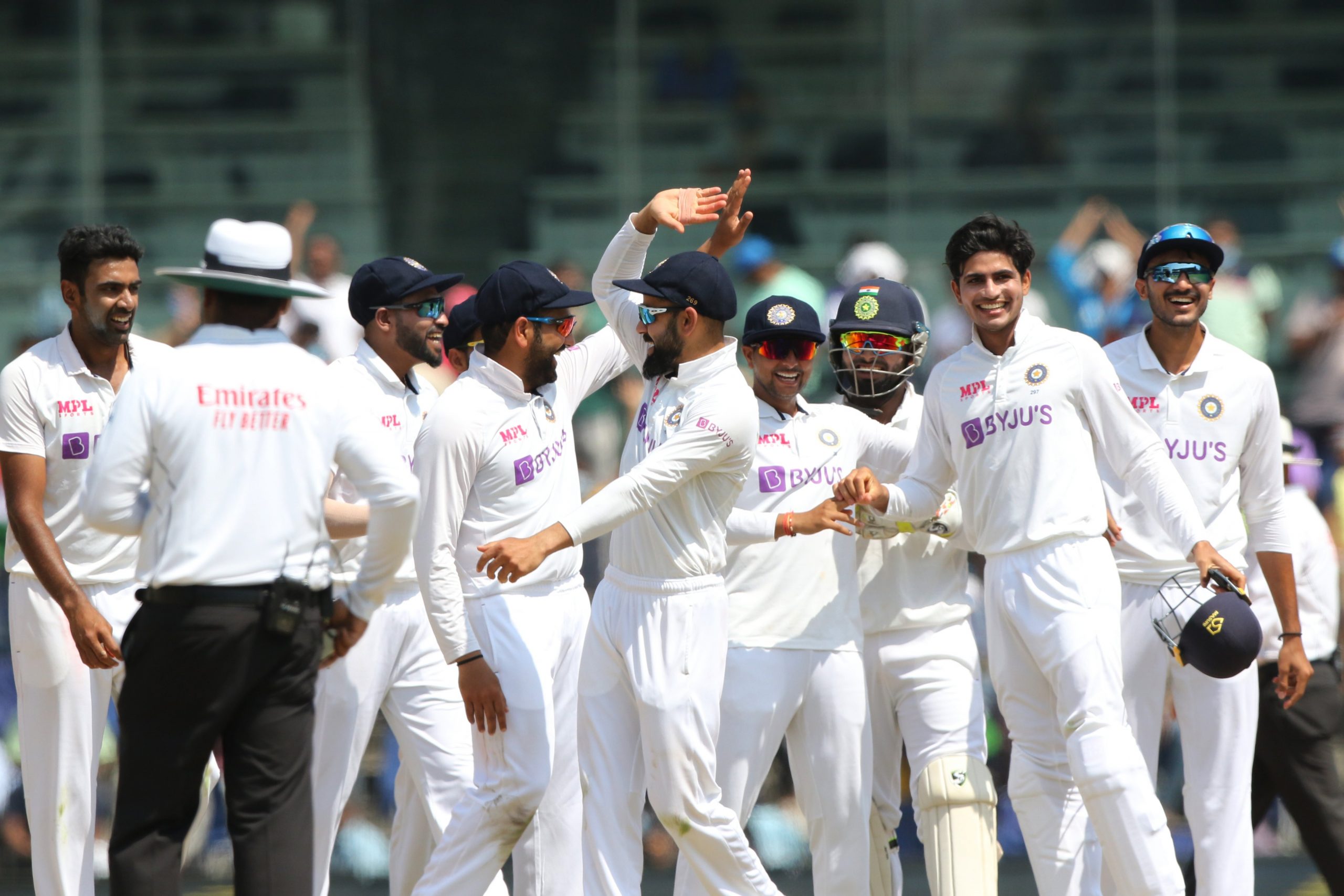 The final match will start on June 18 at Ageas Bowl, Southampton.

“The Test mace, previously given to teams topping the MRF Tyres ICC Men’s Test Team Rankings will now be given to the WTC winners. In case the final ends in a draw or a tie, the finalists will split the prize money for the first and second places and share possession of the mace during the time they remain champions,” it said.

New Zealand is high on confidence after defeating England 1-0 in the two-Test series on Sunday.

The Virat Kohli-led Indian team defeated the visiting England 3-1 in a Test series in March and qualified for the final.

“The mace, designed by English luxury brand Thomas Lyte, is based around the global nature of Test cricket and the competing nations. The focal point of the mace is the cricket ball since it is at the core of the game whether being bowled, hit or fielded. Encircling the ball is the globe, referencing the global reach of Test cricket and one can see the silver-gilt cricket ball through the oceans of the map,” the ICC said.

ICC to stick with percentage of points system for 2021-23: ICC CEO